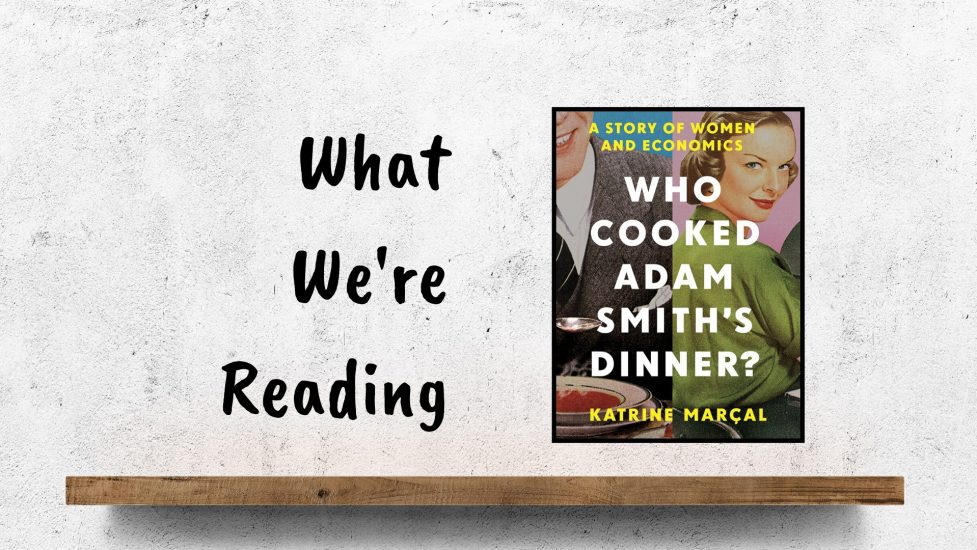 “Adam Smith got his dinner because his mother made sure it was on the table every evening.”

Over the past few decades, women have shifted from taking care of the home and the family to working in the labor market where men have forever dominated. But while most public dialogues focus heavily on the question of whether women can “have it all,” they often fail to consider the far-reaching implications of how such a gigantic social transformation could call into question our very understanding of the economy.

What is often overlooked is the fact that there is a fundamental flaw in prevailing economic theories. These theories were created around the reality of a male workforce in which economic value was understood to be quantifiable as earnings, productivity, sales, and such. Economic value became defined as the economic output of the worker, and this worker was a man.

And while men’s productivity, and thus economic value, depended on the fact that women took care of everything at home so the men could go to work, the theories never factored in the value of women’s work in the domestic sphere on which the male workers depended, and therefore never quantified domestic caregiving work in economic terms.

In her book, Who Cooked Adam Smith’s Dinner: A Story of Women and Economics, Katrine Marçal looks at the historical roots and present-day realities of men’s and women’s economic roles and shows the ways in which assumptions about gender have shaped a modern-day economy that revolves around and is developed for “the economic man,” a societal figure who is inherently, and specifically not a woman.

“Giving birth to babies, raising children, cultivating a garden, cooking food for her siblings, milking the family cow, making clothes for her relatives or taking care of Adam Smith so he can write The Wealth of Nations. None of this is counted as ‘productive activity’ in the standard economic models…”

Immediately, upon reading the title, I could tell the book was taking a unique approach to economics and I quickly found out that while the question being asked seemed strange, it was actually quite an important one. Right away, I learned that Adam Smith, a founding father of economic theory and principles, actually lived with his mother his entire adult life and relied on a female cousin to handle his accounting.

So while Smith was off writing and theorizing how the economy worked at its most basic level, and how men were the sole source of its progress and worth, his mother was his lifelong caregiver, cleaned up after him, fed him, and managed the very aspects of his life that allowed him to become the working theorist he was.

So who exactly is this “economic man?”

As Marçal explains, “the economic man claims to represent the pure economic consciousness that resides in each of us. That which formulates desires and then tries to satisfy them.” The fundamental point worth clarifying, however, is that while “men have always been allowed to act out of self-interest,” women have historically been told that “this freedom has been taboo. If not flat-out forbidden.” The book explains how, “society has told her (woman) that she cannot be rational because childbirth and menstruation tie her to the body, and the body has been identified as the opposite of reason.”

While discussing truly serious and often overlooked matters, the book is written with such humor and cites popular culture like well-known movies and books, and in that way places economics in the context of familiar tales and figures. Marçal hilariously incorporates quotes from powerful women throughout history and exposes the paradoxes of what is expected of women today and how conversations about women being equal avoid some massive distinctions that, while based in gender, are in reality economic rather than biological.

As the book explains, “There is nothing in a woman’s biology that makes her better suited to unpaid housework.” Marçal makes the point of noting that “if you want to legitimate the global relationship between economic power and having a penis, you’ll have to look elsewhere.”

“Feminism and economics seldom meet in the mainstream debate today. Isn’t it curious how we are able to discuss how women can ‘have it all’ in a way so completely detached from most debates about the economy? The economy is after all the framework for most of our decision on jobs, careers, and childcare.”

What makes this book so interesting is that it looks at the topic of women and work not as a distinctly feminist issue, but rather as a question of how we quantify the role of our domestic caregivers on whom the economy has always silently depended on.

We like to think that the notion that women were meant to serve men is one left behind in the history books, but Marçal explains how the economics of today are still built on this idea: “Women went from wanting to have a man to wanting to have what men had. In spite of the progress that this implied, the project was still about the same thing: men.”

For me, the fact that the book combined theoretical perspectives with some profound economic and demographic statistics made me feel like I was in a learning environment that was dependent upon expanding one’s thinking and the sharing of diverse perspectives.

I never felt like the book told me what to think, or even that there was a right and a wrong. I felt like I was being given the facts and theories, as they stand, and was told to make sense of them as I desired with guidance primarily on how overlooking them inherently limits all of us.

What I found remarkable in reading the book was that even while specifically focusing on differences in gender roles and how they affect the economy, the book at its core talks about all of us and the economic significance of human nature. 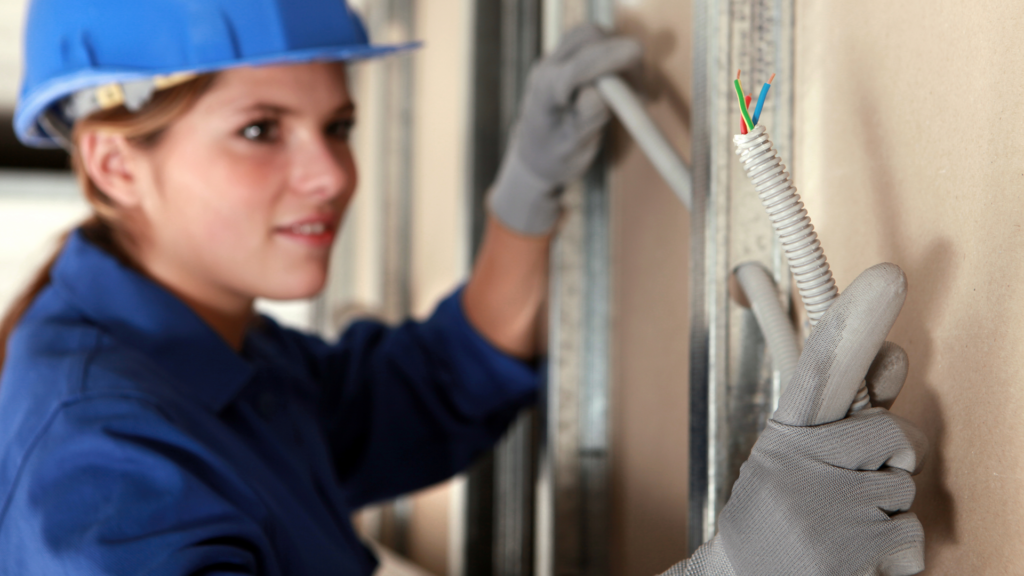