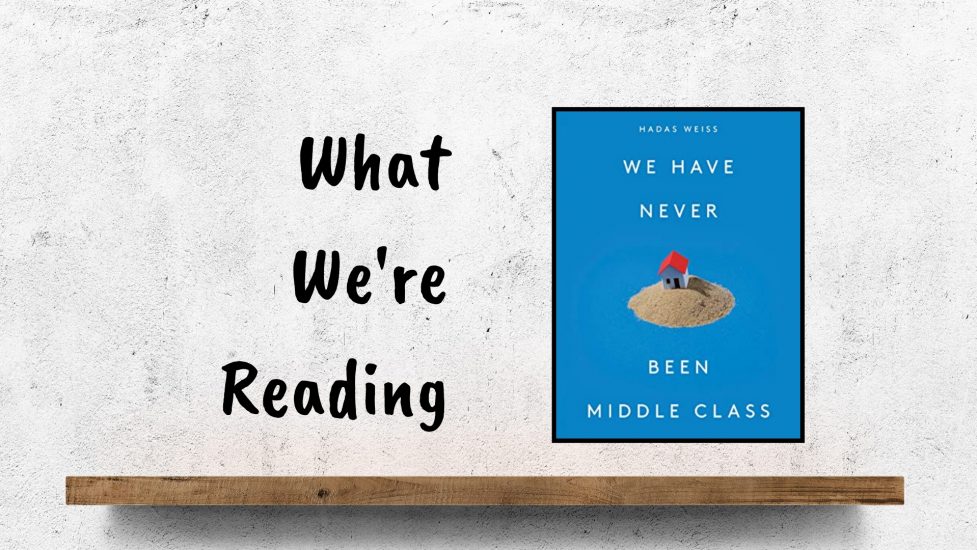 In the U.S., the Middle Class has always been interpreted as the backbone of the economy and has long represented the ideals of pulling yourself up by the bootstraps and doing better than the generation that came before you. And while much of my time is spent analyzing the economic and demographic conditions of the shifting Middle Class through data sets, intergenerational studies, and categorical measurements, an important question must be asked: “What do we talk about when we talk about the Middle Class?”

In her book, We Have Never Been Middle Class, Hadas Weiss refreshingly uses an anthropological — rather than economic or political — lens to investigate the category of “Middle Class” by fleshing out what sits at the core of the designation. What Weiss eloquently points out is just how difficult it is to define the Middle Class.

Part of the reason it can be such a challenge for leaders and citizens alike to measure the needs of the Middle Class is that they are not always looking at or speaking about the same things. Weiss offers a fresh perspective on how to look at and think about the Middle Class as an ideology rather than a classifiable set of demographic, political, or economic measurements.

“The middle class is sometimes spoken about as an aspirational group, drawn by prosperity within reach, and sometimes as an insecure one, haunted by a fear of falling.”

In our social, political, and economic dialogues, we refer to the Middle Class as a some commonly understood category of people but, in reality, the available metrics we might use vary greatly and do not always align. The Middle Class is and can be defined by several possible groupings that do not suffice to fit the whole. Experts from varying backgrounds use different groupings to define the Middle Class which include occupation skill level, immunity to poverty, disposable income, absolute income level, and the fascinating and subjective measure of if people do or do not consider themselves to be middle class.

For Weiss, the core of the Middle Class is not the result of one’s economic or social position but rather the ideology of investment — the ways in which we are inclined to invest in ourselves and the future through material and immaterial things. And these investments can come in the form of property, human capital, and values. These categories include homeownership, savings, insurance, pensions, as well as cultural, educational, and professional skills, tastes, credentials, and networks.

Weiss explains that “life’s milestones are construed in terms of investment.” She suggests that investments in “education, homeownership, careers, and pension savings, as well as to conjugality, childbirth and parenthood, and the forging and maintaining of social relationships” are “the beating heart of the middle-class ideology” or “middle-class rites of passage and normative features of adulthood, family life, sociability and retirement.”

This ideology of “investment-driven self-determination” that defines the Middle Class is not only applied to but also revered by workers able to “invest extra work, time and other resources for the sake of their well-being in the future, rather than using everything up to the immediate satisfaction of their desires.”

But while these individual investments made to secure our personal futures rely on the return on investment being equal or greater than the initial cost, the value returned depends entirely on institutions and socioeconomic systems out of our individual control. By its very nature, the middle class-ideology is both sustained by and essential to the system of capitalism that “feeds on people’s investments while not affirming them in the self-determining way it suggests.”

This system into which we invest to acquire property, human capital, and value does not grant us any security. In reality, the value of these investments is realized only in relation to investments made by others and are a mere substitute for stability and wealth: “Our homes, credentials, insurance policies and pension savings may have all the trappings of security. Yet the investments they channel demolish the foundations that this security, if real, would rest upon. They undermine possibilities for alternative protections like stable work incomes, extensive social insurance, and prevalent commons. Just as we entrust our resources to financial markets, their volatility grows and, along with it, the risks to which we are exposed.”

“the middle class is an ideology of investment-driven self-determination, assigned to and largely embraced by workers with the means to invest extra work, time and other resources for the sake of their well-being in the future.”

For Weiss, the Middle Class is Capitalism’s protagonist: “workers who contribute to accumulation not only through their work but also through their willing sacrifices in other domains. Investing more time, effort and material resources than the immediate satisfaction of their desires would necessitate and doing so for the sake of their well-being in the future, workers are ordained, self-determining actors. This holds true even as their investments are in response to external pressures, and when the outcomes of these investments undermine the goals they were meant to accomplish.”

Even as a data nerd who gets excited every time the Bureau of Labor Statistics puts out a new set of statistics, I found the author’s take a refreshing and practically conversational way of looking at what we talk about when we discuss the Middle Class that removes numbers and data tables from the equation entirely. And unlike a lot of the other books I have reviewed, this one did not set out to explain the socioeconomic “how the hell did we get here?” or map out a strategic approach to solving today’s biggest crisis.

Instead of economic, political, or policy-driven perspectives, the book uses an anthropological lens to examine and unveil that the one, true, all-encompassing element that makes up the Middle Class is an ideology of investing in the system now for future returns, despite the volatile and uncontrollable nature of the system’s ability to ever return on investment. 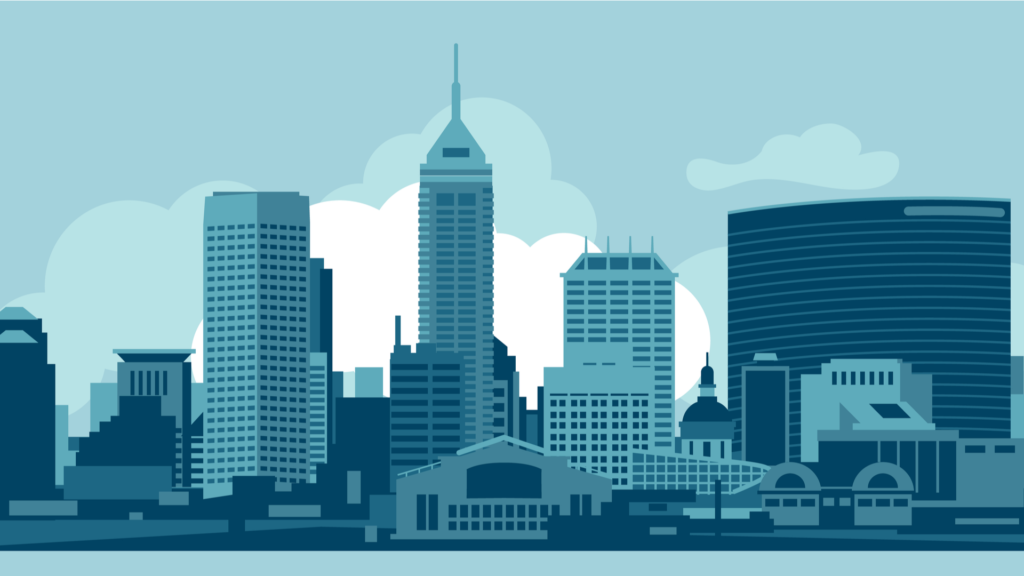 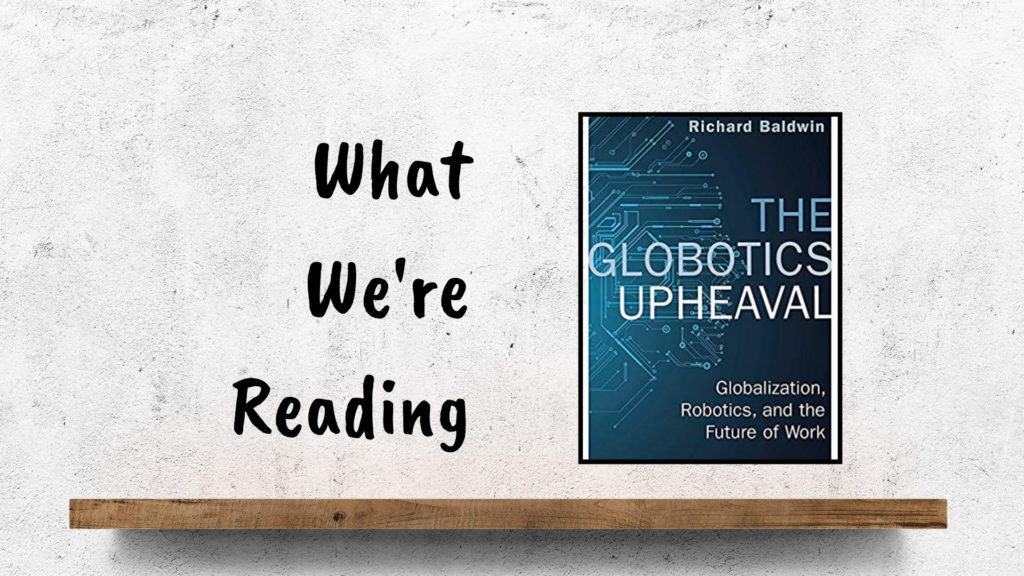 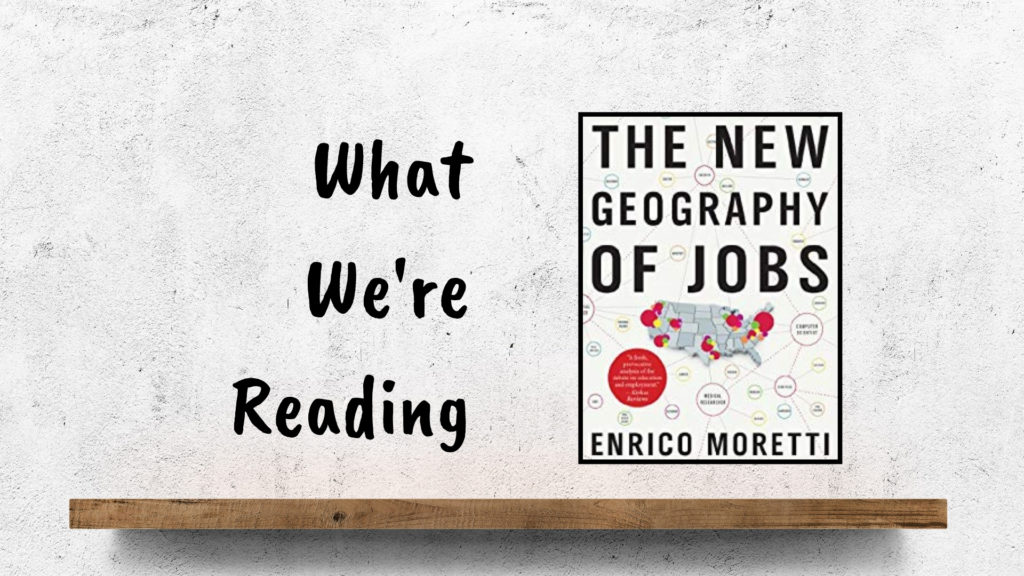 “There are three Americas growing apart at an accelerating rate.” 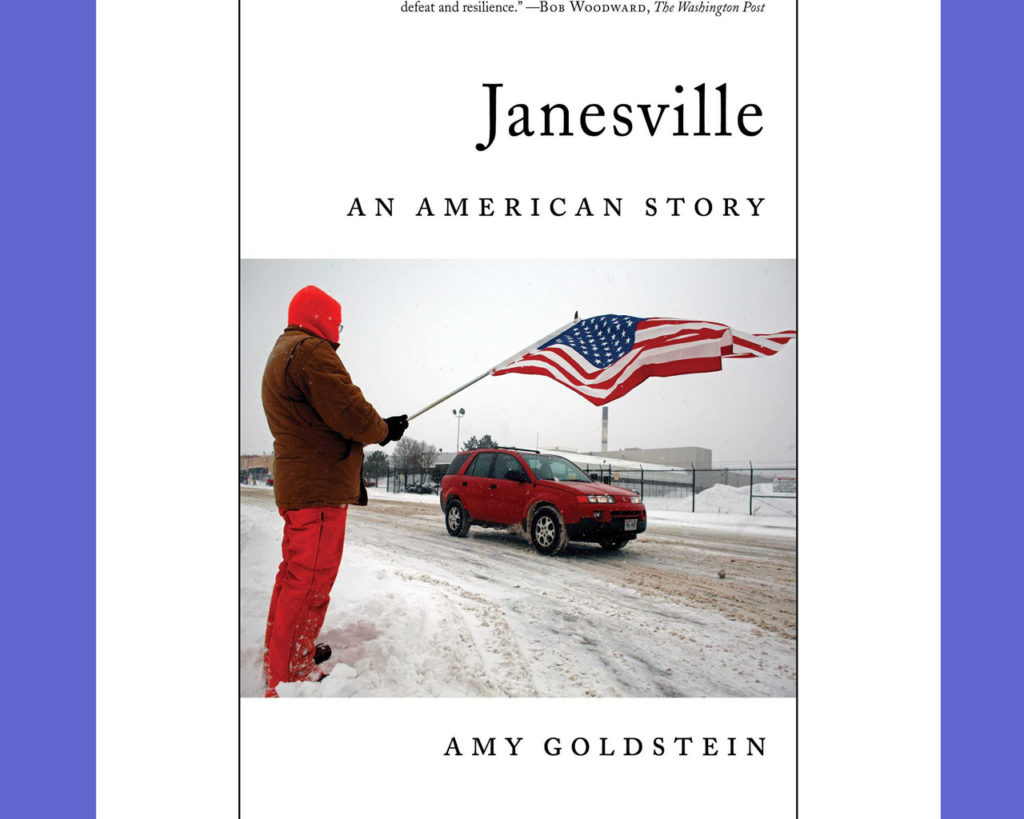 ‘Janesville’ a study of a manufacturing town’s near-death experience