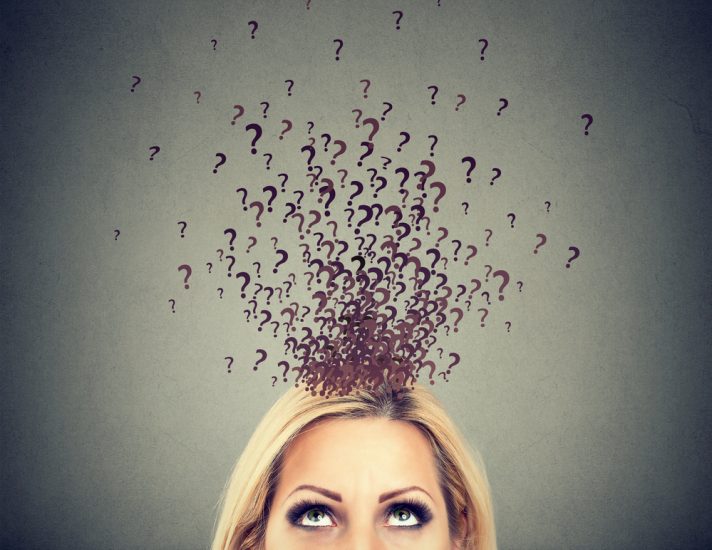 Where are your thoughts taking you?

WorkingNation is proud to have Mick Kubiak as our featured writer for January. Kubiak is a licensed Marriage and Family Therapist who specializes in parent counseling and life coaching. She is based in Los Angeles where she is a mother and meditation teacher. You can read her previous articles here.

The first time I became aware of my thoughts as something separate from myself was when I was introduced to Buddhist meditation in the Nineties. In sitting meditation, I was instructed to label my thoughts “thinking” and then return my attention to my breath. Prior to that, I had no concept that my thoughts were something I could either take or leave. I had no idea they were actually optional. As far as I could tell, they had complete control. It was their world; I just lived in it.

And in the world around me, thinking was continually touted as the ultimate virtue. I went to a very academic high school and university. The ability to think was revered. Use your head, my parents would demand when I did something stupid. Occasionally, though, I would encounter one of the many incoming eastern spirituality movements, or I would see a car with a bumper sticker that said, “Don’t believe everything you think!” and I started to question the reigning view of the thinking mind as the greatest asset/achievement of humanity.

For the next decade, I went back and forth between the experience of being completely dominated by my thinking, my thoughts and my beliefs. The experience of increasing awareness of the part of me that was separate from my thoughts. The former experience was sort of like living in a crowded room with twenty people all talking at once most of the time. The latter experience was like waking up in the same room, only this time it was empty. When I was in the room with the twenty people, I often felt as if I had no control over them at all.

What I have come to suspect is that thinking is, for the most part, optional, and often unnecessary. Don’t get me wrong; thinking and thoughts can be creative, exciting and original, and we need them in certain circumstances. But much of the time, in my own experience, they can be distracting, depressing, overwhelming and exhausting.

One day, a voice in my head said, “Negative thinking is a luxury you can’t afford.” For many of my clients, and for many of us humans in general, they can be instruments of self-harm. So I’ve developed, over time, a new relationship to my thinking that I want to share in case it can be of use to anyone else.

RELATED STORY: Just Undo It! Another way of being

The way I see it these days is that thoughts are like invitations — just because you get one doesn’t mean you have to go to the party. You can RSVP no, or even be uncivilized and ignore it completely. You might choose this option if this is one of those parties you’ve been to several times and you always leave feeling worse than you did when you arrived. Just say no.

Another image that came to me recently was that thoughts are like vehicles — just because one pulls up to the curb and stops doesn’t mean you have to get in and let it take you away. Before I knew I had a choice, it was as if any time a car pulled up, I just got in and went. It was like one minute I was sitting on a park bench enjoying the day and the next thing I knew I was in an Uber heading God knows where without any conscious memory of having chosen to get in.

I like this metaphor a lot because it’s true that your thoughts take you places, places in your mind. Sometimes I picture my thoughts, or clusters of thoughts, as buses with destination signs that let you know where you’ll end up if you get in. Hopeless Hollow anyone? All aboard for Hopeless Hollow! Thoughts like “What’s the point? We’re all gonna die anyway,” and “I give up” will accompany you and other riders on this joyless journey. No?

RELATED STORY: Shock Happens – The first time I was fired

That’s okay, because the Angry Avenue Bus will be here in five minutes. No need to pay the fare if you can just get really invested in a bunch of thoughts about what you deserve and never get, and how outrageous What’s-her-face was when she made that comment at dinner last night. Thoughts about the current President will get you a seat up front where you can yell at the driver the whole way there about things neither you nor he has any control over. Thoughts like, “I don’t have to stand for this!” and “Why is everyone (except me) so stupid?” are favorites of the passengers on this bus.

I could go on — Paranoia Place, Critical Corners, Grandiosity Junction. You get the idea. I have spent a good amount of time in all of these thought-related destinations, and have become aware of the thoughts that seem innocent enough at the beginning, but in the end, take me there, I just say no. That doesn’t mean the bus doesn’t still pull up to the curb. Sometimes I even absent-mindedly stand up as if I’m going to get on, which is why staying awake is so important. Once I realize that I’m about to get on the bus and that I know exactly where it leads, I just don’t do it. I return to myself and sometimes actually laugh at the thoughts that almost seduced me to take the long ride to Bitterness Meadows.

Meanwhile, of course, back on planet Earth, these thoughts and these places in our minds have less solidity than a scrap of tissue paper, which is to say, it’s all an illusion anyway — the buses, the places, the thoughts, the feelings. The whole time, we ourselves have been right here, right where we are, in our living bodies, in the present moment, and we don’t need a bus to get here. Welcome home.

Connect with Mick: Via email or by setting an appointment through 310-593-4216. Download the Evenflow app for Mick’s meditation training. 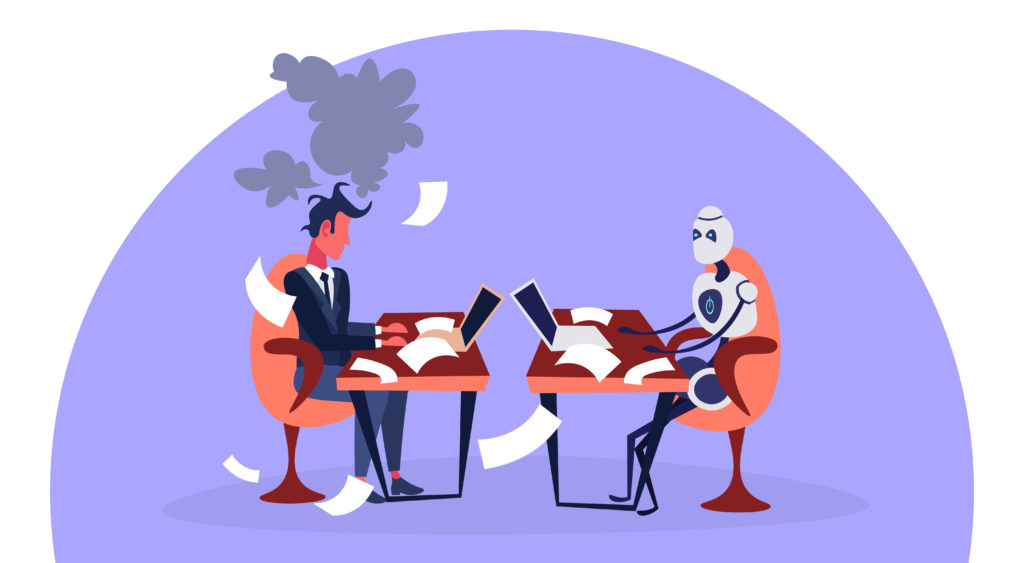 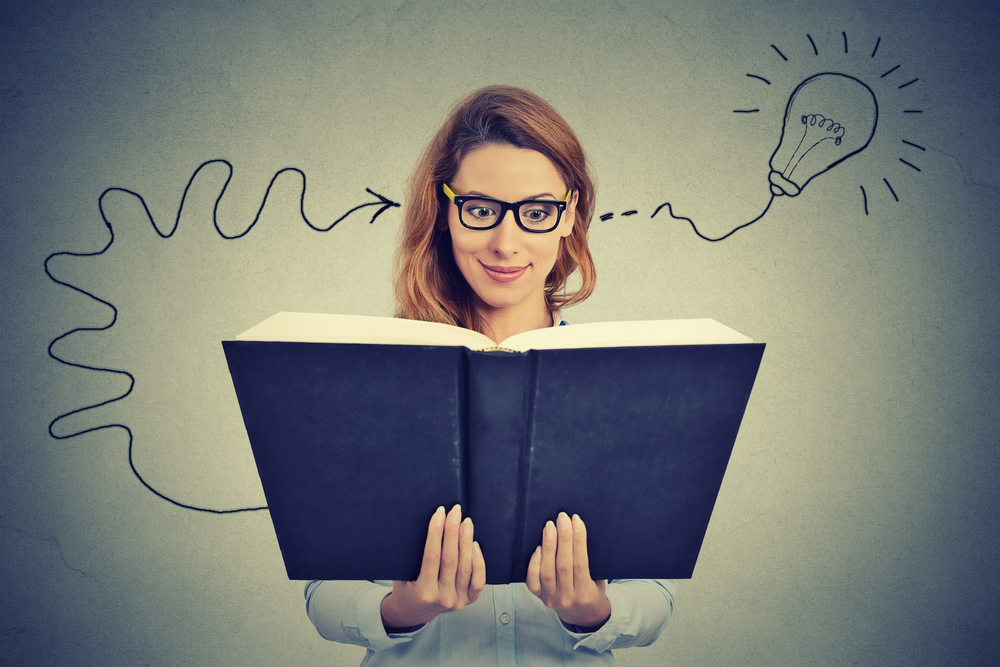 Programmed learning can ease the fear of acquiring new skills 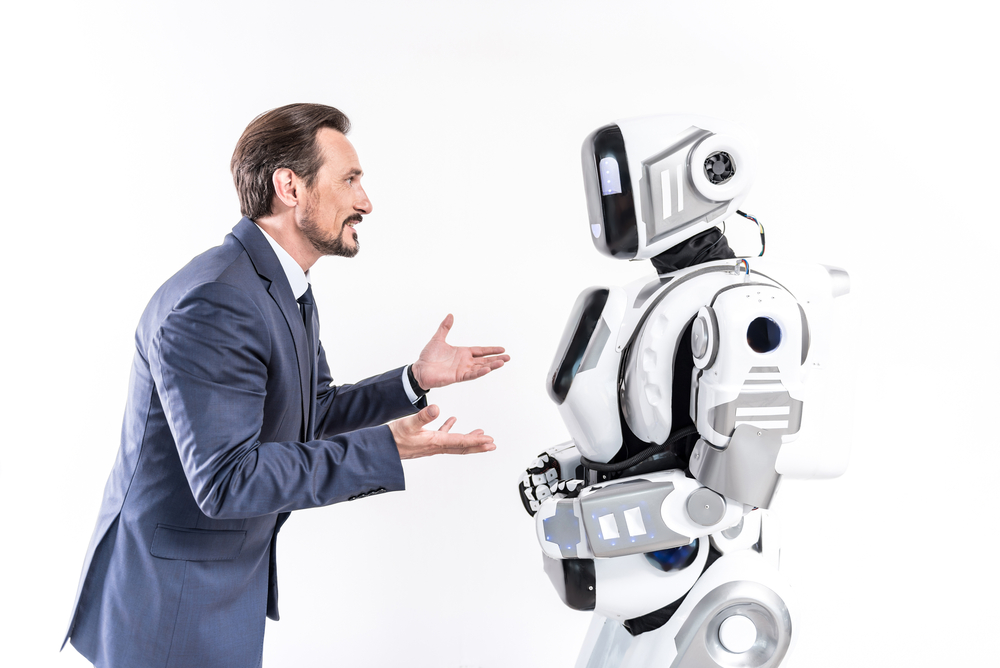 Why decision makers should care about the future of work 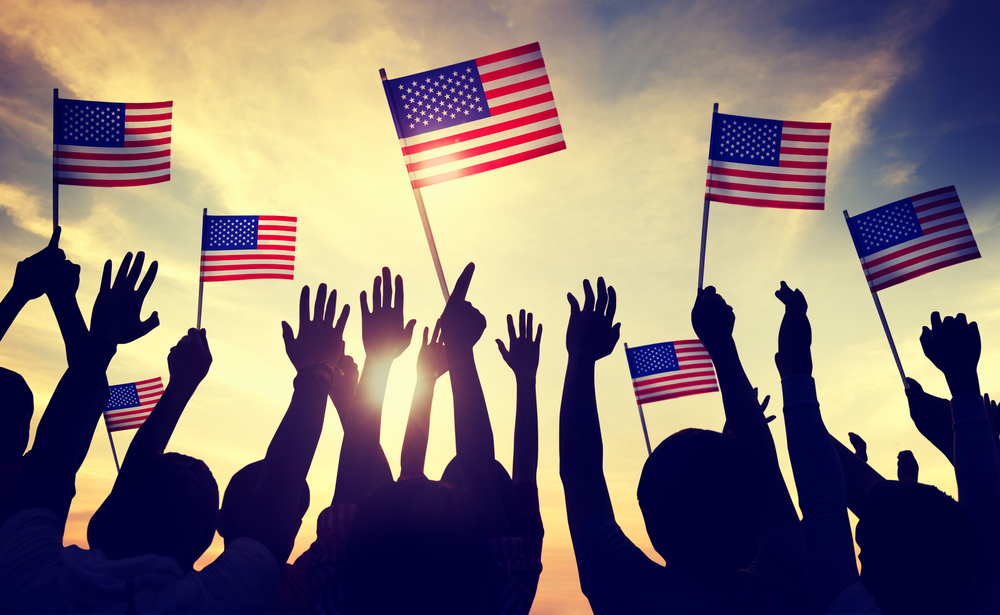