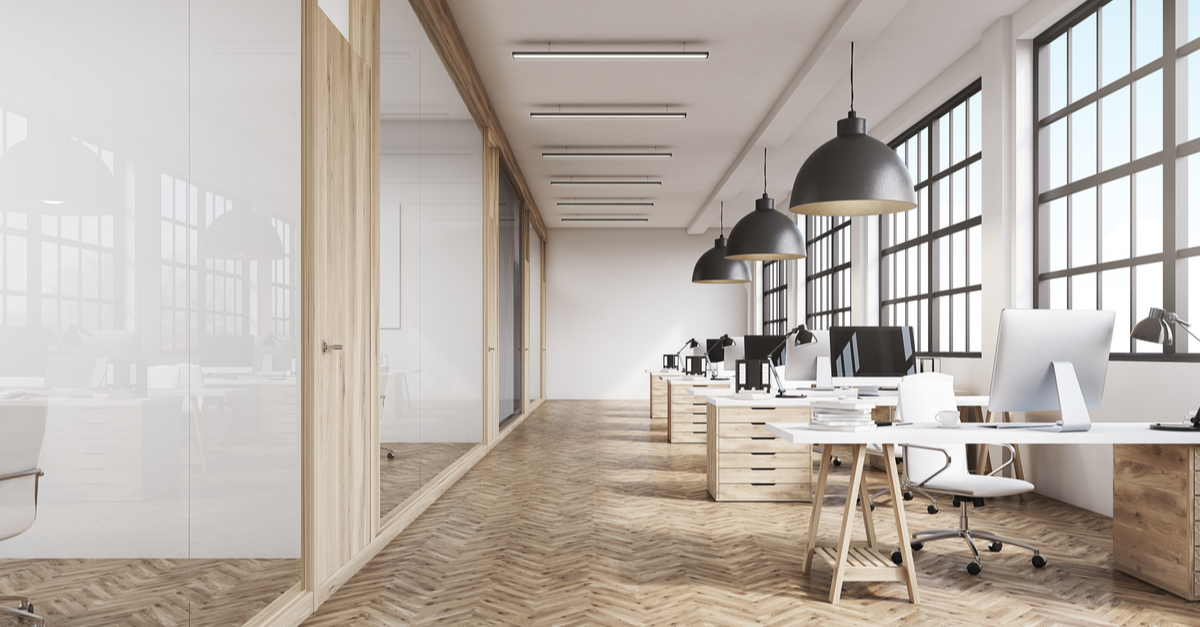 On its face, the question seems silly. In an uncertain economy, how could the U.S. run out of workers? But if we take a look at some statistics, the answer is shall we say, complicated. While a report released from the White House this week highlights the strength of the labor force, a closer look reveals a push for policies to encourage more people to work as the nation faces the retirement of millions of baby boomers.

The share of Americans at work or looking for work, known as the labor-force participation rate, has stabilized at 63 percent from 2015 to 2018. But economists continue to expect that rate to fall in the coming years as millions of baby boomers hit retirement age.

In anticipation of this forecasted decline, the U.S. government is looking for ways to draw more people into the workforce to offset the population that is aging out of the workforce. As this conversation starter on LinkedIn points out — these policies would potentially cut the cost of childcare, increase employer training or alter the criminal justice system.

Tell us: Do you think the US will run out of workers as the baby-boomer population ages out of the workforce?

Regardless of whether or not you think that the U.S. will run out of workers as the aging population retires, it’s important that you understand how the U.S. job market is rapidly changing as a result of advances in technology, automation, and other factors, and why it’s so important for everyday Americans to begin preparing now for an uncertain future. Watch our animated short film to get our perspective on what’s ahead for the workforce.

Slope of the Curve | WorkingNation

WorkingNation is a not-for-profit national campaign dedicated to explaining the high stakes of Structural Unemployment and investigating potential solutions to the problem through innovative storytelling.

WorkingNation in the news: Interviews on challenges facing the workforce

Upskilling is a win-win scenario for workers and employers