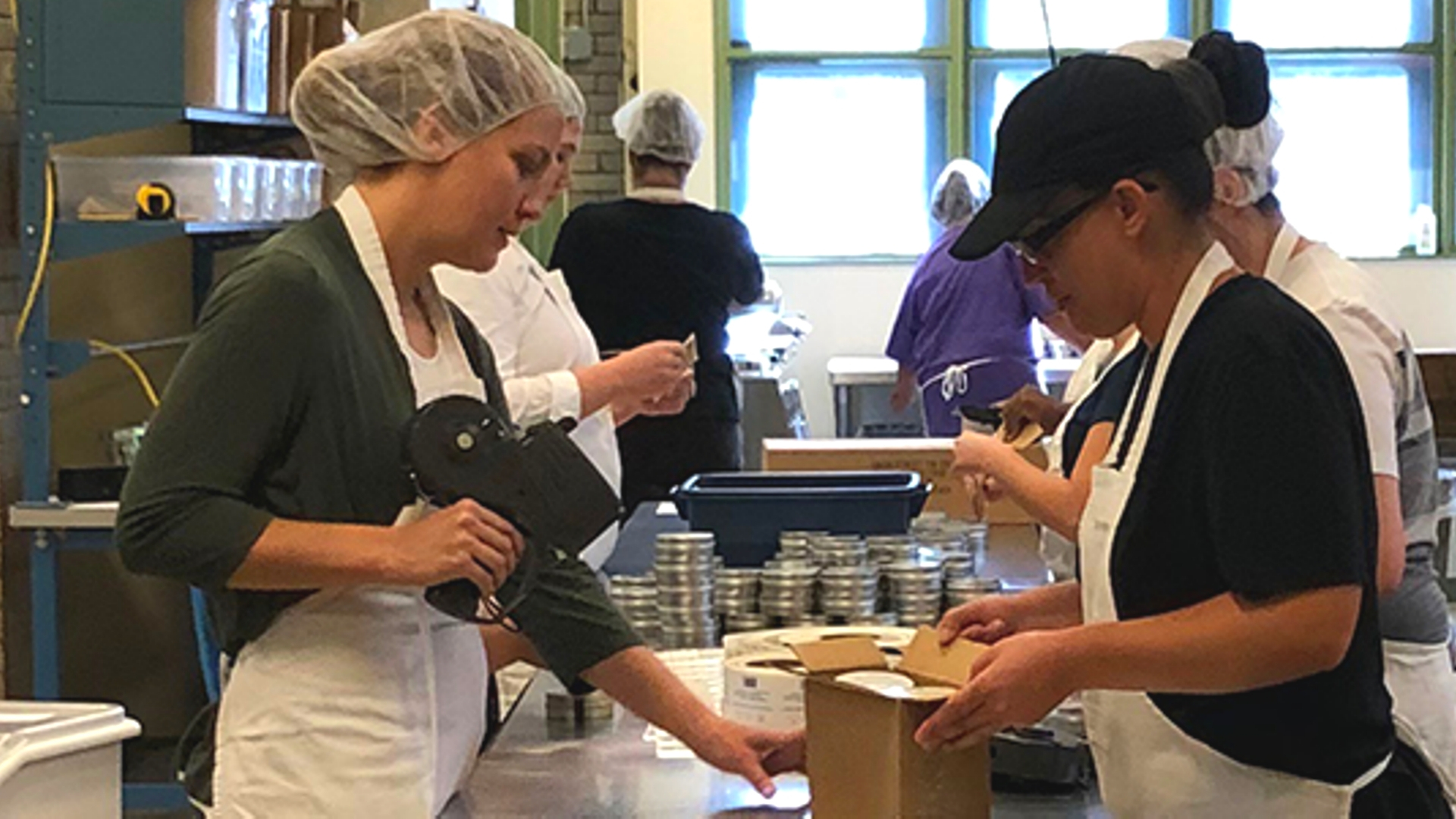 Many women living in poverty are under-educated, under-skilled, and among the long-term unemployed. In the United States, the poverty gap between men and women is greater than any other country in the Western world. Women are 38 percent more likely to live in poverty than men. That’s one in eight women — along with more than one in six children — in our nation, according to the National Women’s Law Center.

The Women’s Bean Project sees in this population a strong workforce eager for opportunity, for themselves and their families. For the past 30 years, the Colorado-based nonprofit has provided stepping stones to financial self-sufficiency through social enterprise by hiring women to sell food products that, in turn, support the project.

“It’s an interesting time right now, when unemployment is relatively low. If you look at workforce participation and the number of jobs, you might not really think that chronic unemployment is high,” Ryan says. “What we’re looking at is helping women who have typically not had a job for longer than a year in their lifetime.”

The goal of the project is to address the many barriers to employment these women have faced throughout their lifetime.

Creating a Path to Career Employment

The Bean is a transitional jobs program. The women are hired for six to nine months as a production assistant, making and packaging the food products — bean soups, chili, baking mixes, and more — which are sold online and in retail stores around the country. The women are paid employees, and they also take part in classes that teach them job and life skills that will help them find entry-level, career-building jobs.

Recently, the Bean added new equipment to its production line to both create more efficiencies in its operations and to allow it to increase wages to the women it employs. 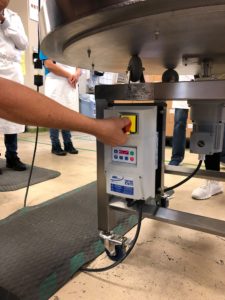 The project also says that “as employers seek more skilled employees…adding equipment to our production floor to semi-automate our processes will not only lead to higher-paying jobs for our graduates, but it also creates an opportunity to learn more transferable on-the-job technical and interpersonal skills, including operation monitoring, attention to detail, critical thinking, equipment maintenance, operation and control of equipment, troubleshooting, quality control analysis, complex problem solving, coordination, equipment selection, dependability, communication, and active learning.”

“What ultimately makes a woman a success in our program is being ready to create a different life for herself. To set herself on a different path,” Ryan says. “We do a standard interview process. We contact the person and invite them in for an interview. Some of what we do in the interview is make sure that she can arrive here, ready for the interview, dressed appropriately, ready to have a conversation of what she wants for her life.”

The average employee is 39 years old with two children. Half of the women do not have their GED or high school diploma, and 80 to 90 percent have a background of a felony or incarceration almost always related to addiction. Forty percent are African American and 40 percent are Latina.

Potential employees have to be at least 21 years old; the Bean has hired women in their 60s. As the organization is a food production environment, employees must be physically able to do work — standing for long periods of time, lifting bags of flour and sugar.

Developing Skills for the Workplace

Miranda Zamora was ready to change her life. When she was hired by the Bean in April 2018, it was after a lifetime of unstable family life from her childhood through adulthood, falling into drug addiction and ultimately, incarceration due to addiction. The case manager at the halfway house Zamora was assigned to after her arrest referred her to the Women’s Bean Project.

“Life before the Bean was just a mess,” Zamora says. “I was going through so much in the past seven years of my life. I didn’t know what to expect and then getting here I didn’t know what skills I had. So, I came here to learn and was given the opportunity to be here every day. It set my sights high and I do know now that I have skill sets that will take me into the future.”

Like all new employees, Zamora started on the production line, taking dry beans and spices and assembling them into mixes. Eventually, employees can move into shipping or retail. Each task in every department is a means to an end, according to Ryan. The process teaches the women how to come to work every day and on time; how to take direction, pay attention to detail, receive feedback and manage conflict — learning soft skills that will be valuable for any future employer.

This accounts for 70 percent of the paid time the women spend at the Bean. The other 30 percent is considered “program activity,” teaching the women planning, organizing, goal setting, and financial literacy. It includes an eight-week reading and math course. As the program is six-to-nine months, employees can earn their GED.

“We want to help [the employee] move from here to what we call a career entry-level job, a job with opportunity for advancement, benefits, and different than anything she’s ever had before, with an employer who cares that she comes to work every day and sees her potential,” Ryan says.

The Women’s Bean Project started in 1989 by hiring two women, growing to an estimated 1,200 women employed since its inception. Seventy percent graduate from the program and go onto jobs in the community. One year later, 95 percent are still employed.

“When you think about what that means to the ROI to the community, 95 percent of women are still employed, paying taxes and not going back to prison, have the money to support their children and their families,” Ryan says. “We know employment is the key to breaking out of poverty and staying out of prison.”

Ryan is especially proud of the ripple effect the program has had on the employees, graduates, and the entire community.

“Often, women who come here are repeating a cycle. Typically, they’re not the first person in their family who has had challenges with addiction, incarceration, or chronic unemployment. This person who is on a different trajectory becomes a role model for the rest of the family,” Ryan says. “Each person I help has a better life, goes into the community to work every day, and supports their family. Every person who is able to do that makes our community better as a whole.”

After graduating from the program, the Women’s Bean Project hired Zamora full time as a production supervisor, enabling her to develop, coach and encourage new hires.

“Almost every day, I’m there sharing my experience and it puts me in a unique level with these women,” she says. “The first day when I have them on the floor, I tell them I was right there where you were standing just over a year ago.”

Ryan says Zamora is an inspiration to those she now supervises. She embodies the Bean’s mission and purpose.

“The dignity you get from work does not come from a check from the government. They’re not the same,” Ryan says. “It’s something about knowing that when it’s time for dinner, you made the money to put food on the table. You look at your kids and you know you got those shoes they’re wearing with your paycheck. You pay rent that keeps the roof over your head.”

“It’s a different feeling from the check of support from another source. That check from the government is something you need short-term. There’s no dignity in welfare. There’s dignity in employment.”

Help yourself by overcoming your resistance to assistance 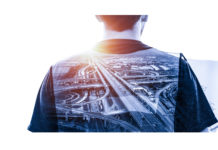 Exploring the #PowerOfWork with Goodwill’s CEO

32 million working-class Americans at risk of being left behind by...