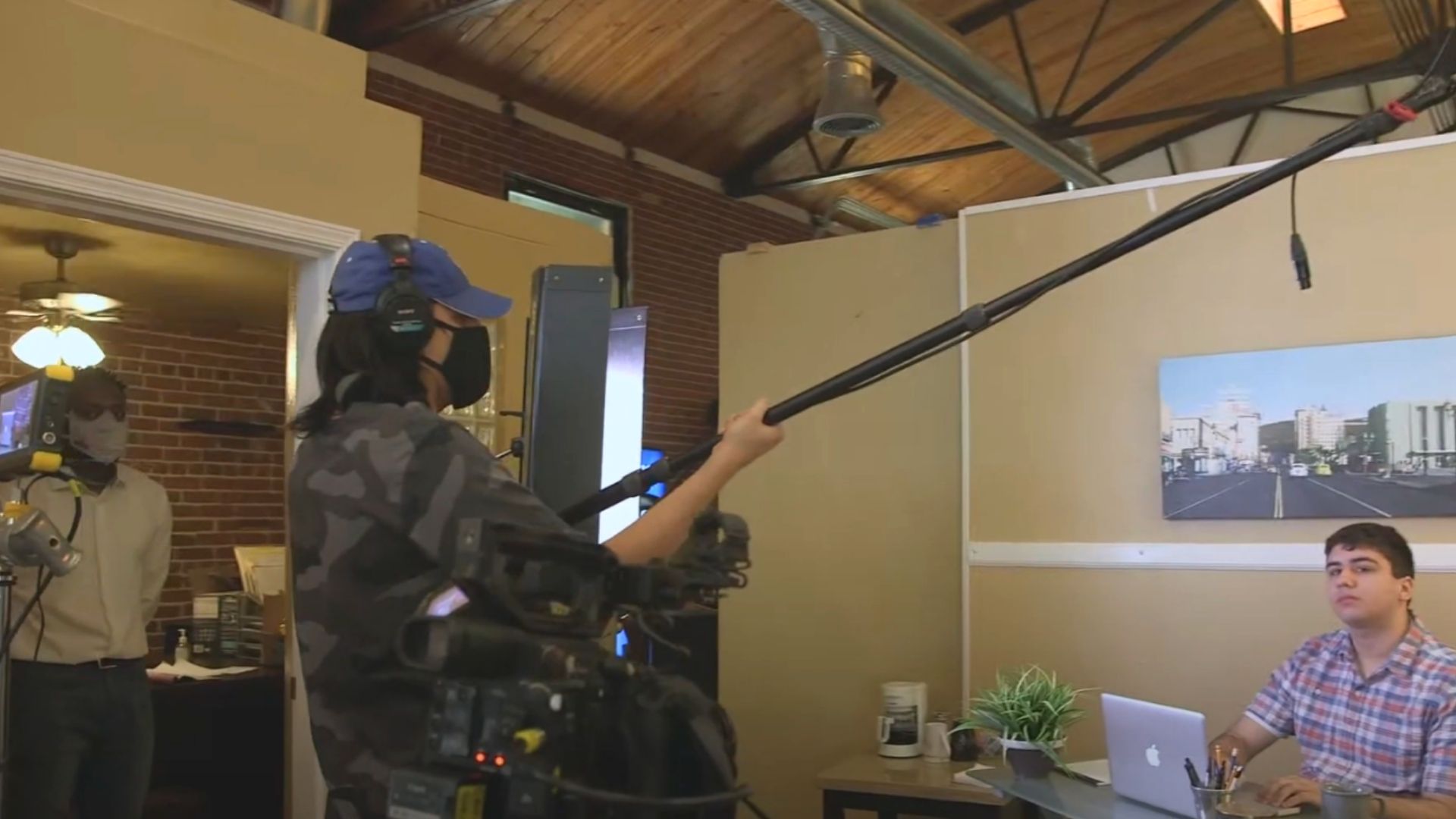 This is an eye-opening statistic: 81% of people with autism do not have a job or are underemployed. For the past two years, the Delivering Jobs campaign has been running public service announcements to bring attention to that fact, with the mission of opening doors to employment for men and women with autism or other intellectual development differences.

The goal of the campaign is one million jobs and leadership opportunities for the neurodivergent over the next five years. The campaign is a joint effort of Autism Speaks, Best Buddies, and the Special Olympics, in partnership with the Entertainment Industry Foundation.

Once again, Delivering Jobs has done more than just talk about the issue. The crew that created the latest PSA was made up of a majority of people with developmental differences, under the guidance of director Joey Travolta.

Travolta says his objective in the workshops is to teach students the skills needed for employment in the film and media industry, as well as other transferable independent living skills.

“With people that we’ve trained, they’re ready to work because I’m tougher than anybody when they work for me. I’m firm, but very fair knowing what the situation is, and knowing what the tools they need to have to go into the workplace, but it’s fun,” Travolta tells WorkingNation.

He says that they run the workshop with the workplace environment in mind. “I will explain, ‘This is what’s going to happen. When you do this, this is what could potentially happen.’ It’s a great training ground when I get them with us, and with all the people that run the workshops.”

We spoke recently about how his company ended up producing the most recent short film for the hiring campaign.

“A year ago we worked on the behind-the-scene (film) for the first Delivering Jobs PSA and we had six of our folks working at the time. They did an outstanding job,” Travolta explains.

“Flash forward to now, and we’re delivering the entire piece. We’re shooting the principal piece as well as the behind the scenes.”

The crew was drawn from the many workshops Inclusion Films has run over the past few years. The on-the-job training is part of the ongoing curricula. They were paid for their work and took part in every aspect of the filmmaking process, from producing, directing, and acting to handling the equipment to the catering.

“Everything that goes into everyday life goes into filmmaking,” Travolta says. “They traveled together. They roomed together. They get per diem. They had to manage their money. Most of them won’t become filmmakers, but the soft skills that you come away from with film—collaboration, communication, having a project that has to be finished, project managing—is applicable in any business they go into.”

Watch the making of the Delivering Jobs PSA

Travolta says at 70 years old, he’s been asked if he’s going to retire. He says he’s not done changing the narrative around neurodiverse inclusion in the workplace. “I’ve spent many years breaking down doors to give folks an opportunity. That’s why I made Carol of the Bells,” says Travolta.

Carol of the Bells, directed by Travolta, tells the story of a young man with a troubled past who seeks out his biological mother and discovers that she has Down syndrome.

It’s the first feature-length film in which 70% of the cast and crew had developmental differences.

“It was the best set that I had ever worked on. We never felt more cohesion and inclusion. Just because there are some connections that we don’t think are ‘normal’ in a workplace, that doesn’t mean somebody doesn’t have abilities,” says Travolta.

“Sometimes they communicate or express themselves differently than other people, but they have those abilities. And it’s really about finding that gift.” 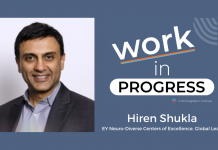 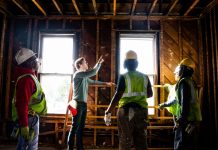 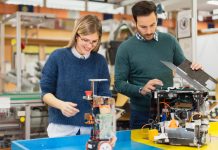