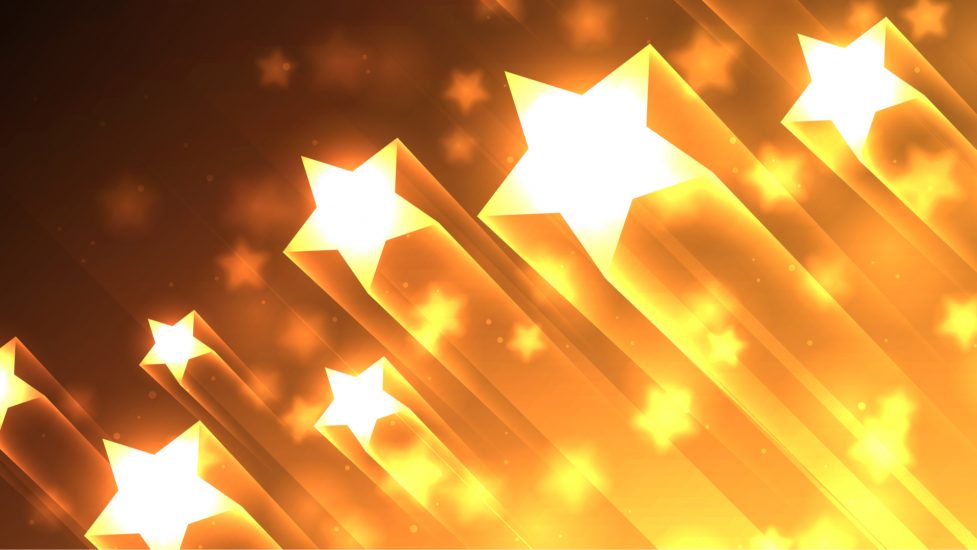 Reach for the STARs: Workers without college degrees are overlooked talent

Growing up in East St. Louis, Illinois, LaShana Lewis showed early interest in computer science. She even volunteered with IT professionals who taught her the basics. After high school, Lewis enrolled in a computer science program at a technical university but had to drop out when her mother got sick.

Equipped with skills, Lewis thought she would be able to find a tech job, but for ten years had no success. Her jobs during that time included a call center worker, bus driver, and even part-time substitute teacher for a computer class.

When an opportunity to teach the class full-time arose, Lewis was told she was not eligible because she did not have a college degree. Lewis’ response was “You know I can do it.” She was told, “We do. It’s such a shame.”

Workers Without College Degrees are Ready to Move Up

Reach for the STARs: Realizing the Potential of America’s Hidden Talent Pool is a newly released report from [email protected] and Accenture.  There are 71 million American workers without a four-year bachelor’s degree. According to the report, “All have suitable skill sets to succeed in work that is more highly valued and therefore better paid than the work they do now.” With the release of the report, Sen. Mark Warner (D-Virginia) says it’s a moral and economic obligation to be more inclusive of this talent pool. Warner says he will be sharing the report with his colleagues on Capitol Hill.

Byron Auguste—CEO and Co-Founder of [email protected]—says U.S. employers have made college degrees a requirement to even be considered for most of the new jobs that pay middle-class wages or higher. This prerequisite shuts out a lot of viable candidates. Says Auguste, “How can an economy realize its potential if it excludes 60 percent of its workforce?”

Millions of STARs have the foundational and behavioral skills that employers want in their employees. These workers bring skills and talent to the labor market, but also diversity. Alternative routes to acquire these skills include military or civilian work experience, community colleges, last-mile training or on-the-job training.

Dan Bryant—Senior Vice President for Global Public Policy and Government Affairs at Walmart—participated in the release of the report. According to Auguste, Walmart is “the biggest employer of STARs in the U.S.” Says Bryant, it’s important for Walmart to consider “access, stability, and mobility. Are we driving down those gratuitous barriers to entry?” He adds, “Walmart happens to be the largest always-on training program in the world that happens to sell a lot of stuff.”

The filling of 21st-century jobs will require employers to look beyond the pool of college graduates, says the report. “College must remain a bridge to opportunity for millions; we cannot let it be a drawbridge pulled up to leave millions more unable to convert their learning into higher earning.”

Out of 16 million STARs whose skills align with high-wage positions, five million are working in those well-paid jobs. These Shining STARs have earnings of at least $77,000 a year. The report states, “Their success illustrates that the skills required for high wage work can be acquired through alternative routes to four-year degrees, despite the institutional barriers STARs typically face along the way.”

Rising STARs number 30 million. This group of workers has mastered skill requirements that suggest they can have success in a job in the next highest wage category. Those wage gains can average more than 70 percent.

The last group—Forming STARs—numbers 36 million. The report says Forming STARs have  the skills to see a small increase in wages, but not to transition to a higher wage group. Common low-wage occupations among Forming STARs include cashiers, drivers and custodians, while middle-wage Forming STARS often work as operations managers and administrative service workers.

Solutions For An Untapped Workforce

The report calls on employers to realize that STARs are a pipeline to talented workers. Employers should shift to skills-based hiring and talent development practices, realize college degree requirements limit the hiring pool and recruit from alternative route—sources that produce STARs.

The report continues by calling on workforce development leaders to adopt the narrative to support a shift in corporate practices and bring more resources to support the STARs arena. Additionally, there is a call to continue designing and building training programs targeting STARs based on their skills and needs.

The report hopes to “inform and ultimately improve practices and policies throughout the U.S. labor market which currently limit—but should enable—STARs to work, learn and earn to their full potential.”

Auguste says the future of work often references “new jobs.” He asks, “Why is there the assumption that these new jobs require a college degree? It’s  new job. No one is educated for that.” Auguste believes that “working together and on purpose” will lead businesses to figuring out how to tap into the STARs talent pool.

And what about LaShana Lewis? She connected with LaunchCode and landed her first tech job at MasterCard after being able to demonstrate her skills and knowledge. These days Lewis is the Chief Technology Officer at a St. Louis startup, founded her own consulting firm and has a patent in her name. Lewis is a very bright example of a Shining STAR—one of the 71 million who have the skills to thrive in the middle- and high-wage jobs of this century.