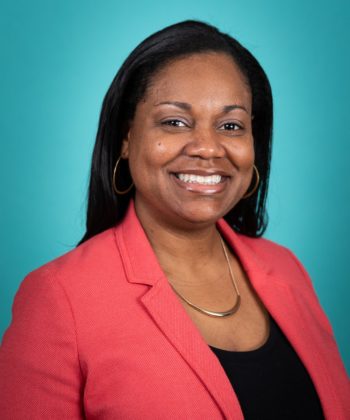 Alicia Clark, Producer, is a non-fiction content producer with a passion for bringing compelling, real-life stories to the large and small screens. She’s worked for a variety of television outlets including Dateline NBC, CNBC, Stand Up To Cancer telethons, Pivot’s TakePart Live, The Doctors talk show, and Al Gore’s international climate change special, 24 Hours of Reality. She also produced short documentary videos for the National Endowment for the Arts in honor of their 50th anniversary.

Alicia is a Chicago-area native but has called Los Angeles home since 2008.  She received a BA in Cultural Anthropology from Emory University and a Master of Fine Art in Film & TV from the Academy of Art in San Francisco.

First Job: Assistant salesperson to a woman who sold jewelry at conventions. “I learned about negotiation, entrepreneurship and how not to acquire too much swag at conferences.”

Side Note: “My rollerblading skills were featured in an instructional video when I was ten years old.”

© Copyright © 2020 by WorkingNation. All Rights Reserved.