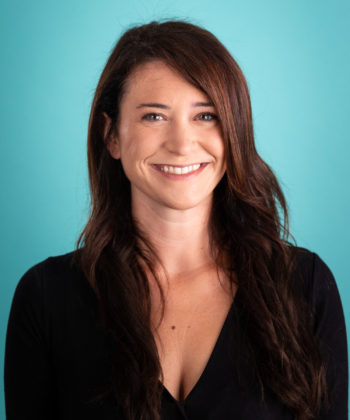 Jaimie Stevens, Producer, Video Development and Production, coordinates on-camera interviews for WorkingNation video shoots. She previously worked in film acquisitions and production at Paramount Pictures and The Weinstein Company, where she assisted on films such as Florence Foster Jenkins, Anomalisa, Django Unchained, August: Osage County, and Silver Linings Playbook. Jaimie also worked in television on Two and a Half Men, and she spent a year in southern Malaysia for Netflix’s Marco Polo. She is a native of Fort Myers, Fla., and a graduate of Syracuse University.

First Job: “In high school, I was a juice bar attendant at a gym. I learned that if you really want to work it, you need to hydrate.”

Side Note: “As a sixth-grader, I was published in Weekly Reader, defending Michael Jordan’s choice to smoke cigars after winning his sixth NBA championship.”

© Copyright © 2020 by WorkingNation. All Rights Reserved.