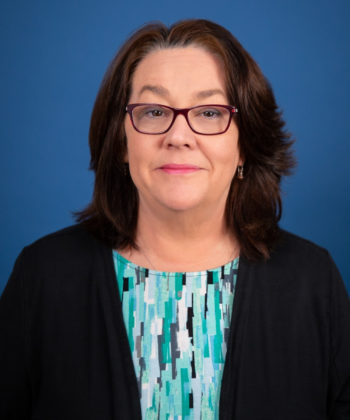 Ramona Schindelheim, Editor-in-Chief, is responsible for the editorial content of WorkingNation and hosts the Work in Progress podcast. She is a veteran financial journalist who has worked for CNBC, ABC News, and The Wall Street Journal. As an Executive Producer with CNBC, Ramona guided three daily business news shows, produced numerous documentaries, and launched the talk show Conversations with Michael Eisner. Her signature live programming took shows like Power Lunch to dozens of cities around the country, featuring conversations with Fortune 500 CEOs.

At ABC, Ramona led business coverage of such major events as 9/11, the Enron scandal, and the housing-market collapse. At the Wall Street Journal, she was Executive Producer for the newspaper’s first digital documentaries, which included her interviews with financial leaders and policymakers. Ramona’s awards include two Emmys, two Peabodys, and two Golden Mics for investigative journalism. She is an Encore Public Voices Fellow.

First Job:  Waitress in a coffee shop at age 16. “It taught me to be time-efficient and to multitask—perfect training for a career as a TV producer and journalist.”

Side Note:  “I am a pencil nerd.” #teamblackwing