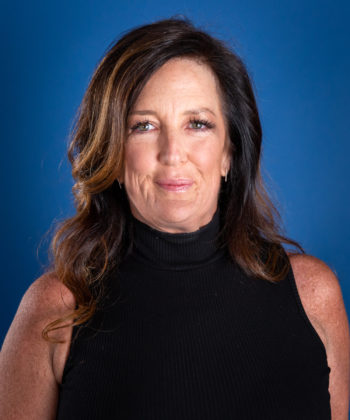 Theresa Collington, Director of Digital and Audience Development, manages digital operations for workingnation.com and writes the Looming Robot blog. Prior to her current role, Theresa spent more than 14 years with WTSP-TV in Tampa Bay. As Director of Digital Content and Operations, she oversaw all aspects of digital media, including mobile and app development, newsletters, social media, and content distribution for the 10 News network of nearly 50 digital properties. Theresa started her broadcast career at ABC News in New York City and she has held several executive-level television and digital positions and won multiple awards. Currently, she teaches advanced digital skills to journalists and educators at the Poynter Institute in St. Petersburg, and advanced interactive news to students at the University of Florida and National University.

First Job: “Selling expensive cowboy hats and boots in a New Jersey shopping mall. It taught me life is a niche.”

Side Note: “I won the grand prize as a contestant on the MTV game show Remote Control in 1988.”

© Copyright © 2019 by WorkingNation. All Rights Reserved.