Clint Bruce on veterans transitioning to the workforce

Former Navy Seal Clint Bruce is one of the most decorated Navy Athletes in the Academy’s history. Clint is founder and president of Trident Response Group, a global intelligence and advisory group headquartered in Dallas, Texas. He is also the founder of the HoldFast speakers bureau, and a team member of the Team Never Quit speakers bureau.

As veterans transition out of the military, Clint suggests to them that they should “stop thinking about what you want to do. Think about where you want to live in and what you want your life to be like,” and recommends that they find an inspirational leader.

When given the opportunity to become a Navy SEAL, Bruce made the tough decision to leave the NFL. Completing Basic Underwater Demolition SEAL (BUD/S) training in 1998 with Class 217, Bruce reported to SEAL Team FIVE in Coronado. As a SEAL Officer he deployed with three Platoons in direct support of Counter-Terrorism Missions and the Global War on Terror.

Since leaving the Navy, Bruce has founded two companies and one foundation. The first, Trident Response Group or TRG, is a trusted advisor, analyzing risk for America’s best businesses, leaders, and families. HoldFast is a speaker’s bureau that coaches and employs veterans and transitioning professional athletes, providing world-class speakers to world-class companies. And Carry the Load is a foundation created to help America better honor fallen firefighters, law enforcement officers, rescue personnel and military during the month of May. Clint Bruce is an integral member of Team Never Quit. 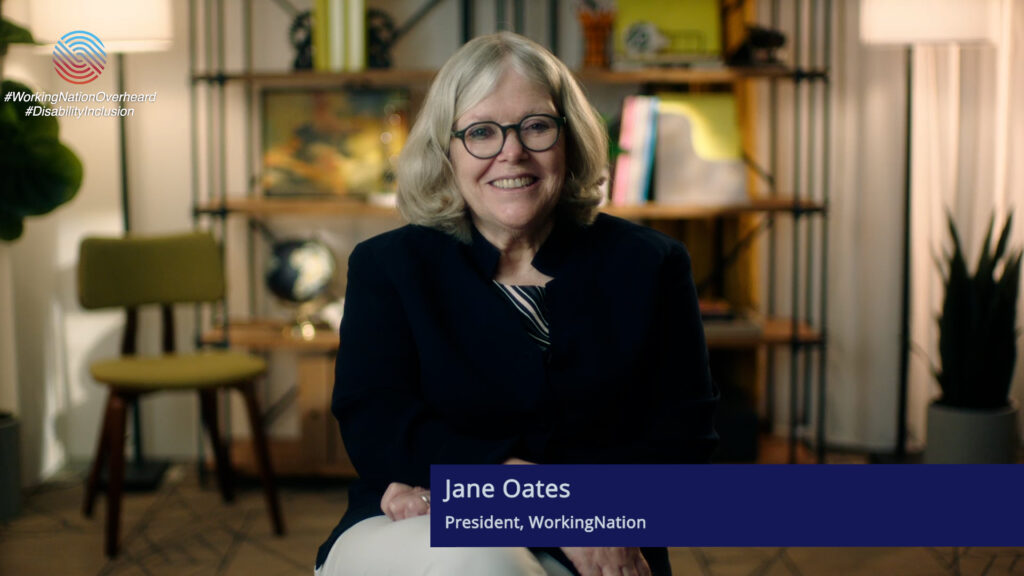