Donato Tramuto on his national workforce dignity and inclusion initiative

Tivity Health CEO Donato Tramuto lost his hearing at eight years old and was bullied as a child. As he explains in the video above, he learned as he got older that, unfortunately, bullies typically don’t change once they grow up and move on into the workforce.

“Sixty percent of employees have categorized themselves as being bullied in the workforce,” he tells us.

That led him to develop a national workplace dignity and inclusion initiative supported by a $1 million grant from his foundation to Robert F. Kennedy Human Rights for the development and implementation of the groundbreaking program. Tivity Health, he says, will be the first to implement the program aimed at providing companies of all sizes with strategies and tactics to ensure employers are providing safe, inclusive, and fair work environments.

Watch more of what Donato had to say here.

In 2011, Tramuto founded Health eVillages, a non-profit organization that provides state-of-the-art mobile health technology in the most challenging clinical environments and has worked to address healthcare access, recognizing that universal healthcare is a basic human right for all people.

He is also the chairman and founder of the Tramuto Foundation, an organization he founded after the tragic events of September 11, 2001. For the last two decades, the foundation has helped young individuals, as well as organizations, achieve their vision for a right to education and healthcare access, as well as addressing human rights violations.

A member of the board of Robert F. Kennedy Human Rights, Tramuto is chairman of its Leadership Council where he is leading a national initiative to address workplace dignity and inclusion.

WorkingNation was on the ground at Milken Global Conference 2019 where some of the most powerful people in business, government, healthcare, and entertainment have gathered to discuss and debate how the world is being disrupted by economic and social change and what to do about it. The goal of the talk at the conference is how to drive shared prosperity.

While there, we documented all things future of work on Twitter at #WorkingNationOverheard and in interviews at our pop-up studio (watch our playlist below).

Read our article on the event here. 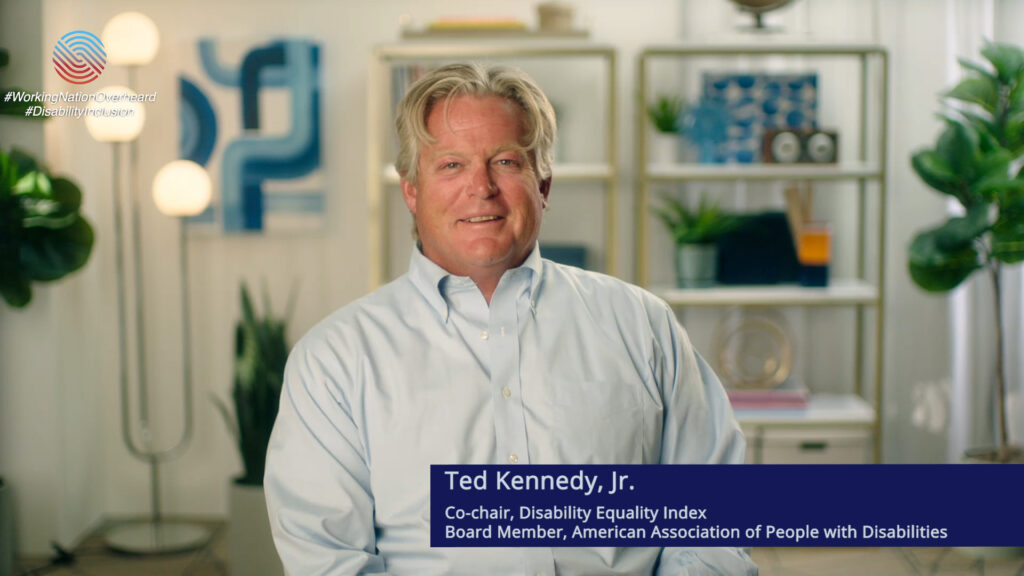