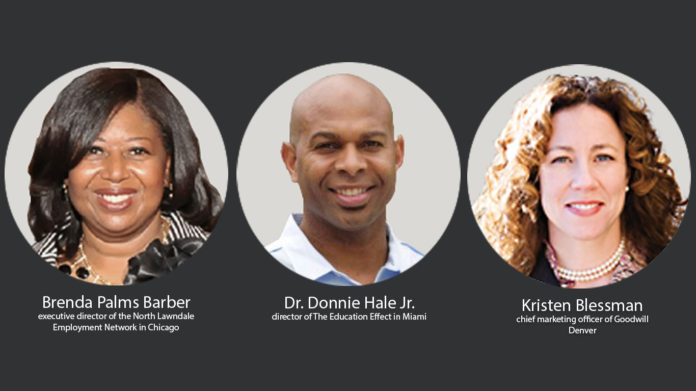 A conversation with three leaders working to guide America’s inner cities to well-paying jobs and set them on pathways to growth.

An article by JPMorgan Chase & Co.

Every American city has its own distinctive culture and charms, but at the heart of many of them lives a disturbing similarity—a large population of undereducated, unemployed young people. But efforts are underway across the country to prepare them for well-paying jobs around the country that are now in high demand: welding, health care, IT, and auto maintenance, for example. Such so-called middle-skills jobs don’t require a college degree, but they need more than a high school degree.

This disconnect between training opportunities and open jobs stands between success and failure not only for them, their families, and their communities, but also for the stability and health of communities across the country.

To learn more about what is working on the ground, JPMorgan Chase & Co. brought together three people who have dedicated themselves to preparing people for careers:

What follows is an edited transcript of their conversation—which quickly became a lively exchange with each other.

Click here to read what they had to say. 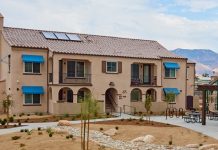 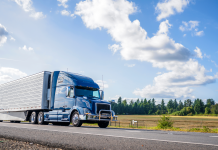 Back to Work: This week, we found pathways in the trucking and solar industries