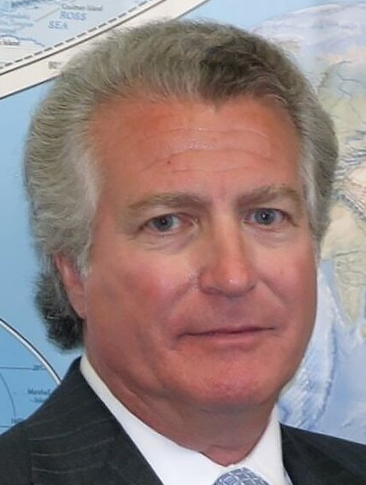 Steven W. Korn, Advisory Board, has business experience in a variety of fields; among them, news, media, entertainment, law, mergers and acquisitions and board membership.

Previously, Steve served as Vice Chairman and Chief Operating Officer of CNN. In that capacity, he oversaw the business and operations of CNN Worldwide. Before CNN, Steve was Vice President, General Counsel and Secretary of CNN’s corporate parent, Turner Broadcasting System, Inc.

Later, he was Publisher of the Fulton County Daily Report, a small Atlanta newspaper. Steve has served on a variety of boards, including for-profit and nonprofit companies. Currently, he serves on the board of Caleres, Inc., which manufactures, distributes and sells shoes in both the retail and wholesale markets.