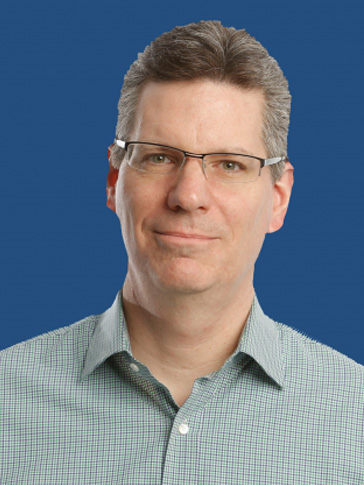 Michael runs WorkingNation’s social media feeds, while also contributing to the editorial content. Michael has worked in both journalism and corporate communications, handling social media duties in both contexts. His news background includes a 15-year stint as a writer and editor for ABCNews.com, where he served as a reporter and feature writer, managed the weekend and evening news shifts, ran the home page, and worked as a news editor overseeing reporters’ daily work from concept to publication. Earlier in his career, Michael produced television news segments as a liaison between The Star-Ledger and News 12 New Jersey, and he worked newspaper jobs in the New York metro area, including being a stringer reporter for The New York Times while attending Columbia Journalism School.