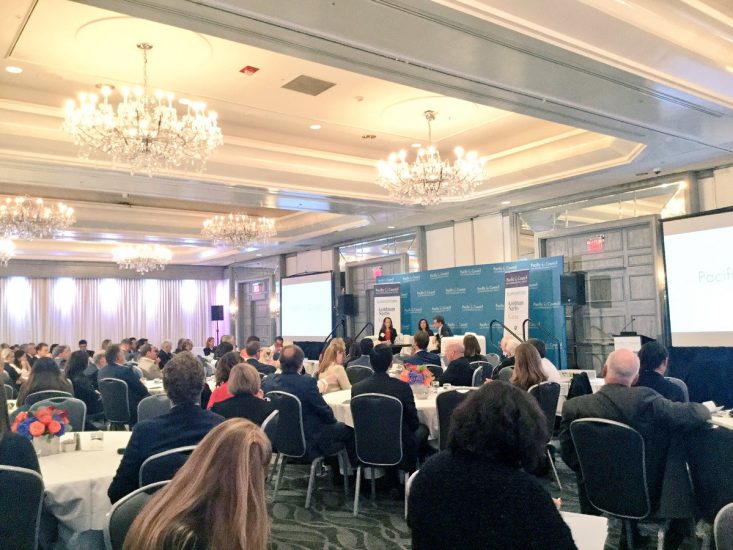 At an exclusive gathering of business leaders, policymakers and educators discussing global issues, WorkingNation Founder and CEO Art Bilger shared his ideas on how they can adjust workforce development to keep up with the speed at which automation is transforming the nature of work.

Bilger spoke at the Pacific Council on International Policy’s panel discussion on the future of automation on October 14. Appearing with panelist Dr. Andrea Belz, the Vice Dean of the University of Southern California’s Viterbi School of Engineering, Bilger said that humanity’s capacity to adapt to technological innovation is being outstripped due to the acceleration of change.

Bilger referred back to WorkingNation’s animated short “Slope of the Curve” which illustrates the dynamic change that is taking place globally.

“The slope of the curve in terms of changes in jobs over time has never been so steep,” Bilger said.

Bilger argued that it should be an imperative for policymakers to focus on the impact of automation on the workforce, which could replace 38 percent of all current jobs in the United States within two decades.

“We have to figure out ways to accelerate the process of retraining & reeducating those whose jobs will automate,” Bilger said.

Bilger’s fellow panelist Belz said that the drive to eliminate illiteracy – which guided societies through past industrial revolutions – should be matched by a focus on building skills in mathematics.

“Unlike illiteracy, innumeracy is still acceptable for those entering the workforce. This will need to change,” Belz said. She added that automation will “erase” jobs but it, alike past technological revolutions, has the potential to create jobs that don’t exist.

Reforming educational models shouldn’t be limited to primary and secondary education, Bilger added. The problem of reskilling older workers, who are the most vulnerable to employment shocks due to automation and globalization, should be a part of the conversation too.

“It’s one thing to change K-12 curriculum, but reeducating those over 48-years-old is a challenge,” Bilger said.

Bringing more awareness to programs which address the problems brought on by automation is WorkingNation’s mission. Bilger noted that these solutions aren’t getting the attention they deserve.

“There are so many solutions for automation being worked on, they just don’t have good visibility,” Bilger said.

Join the Conversation: Tell us your ideas about how societies can adjust to the rapid change of technology on our Facebook page. 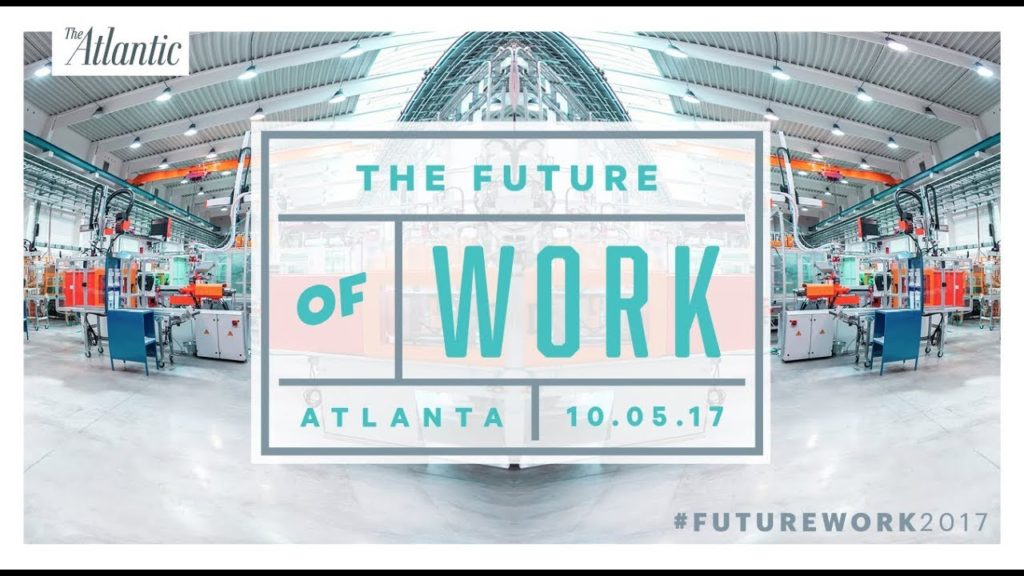 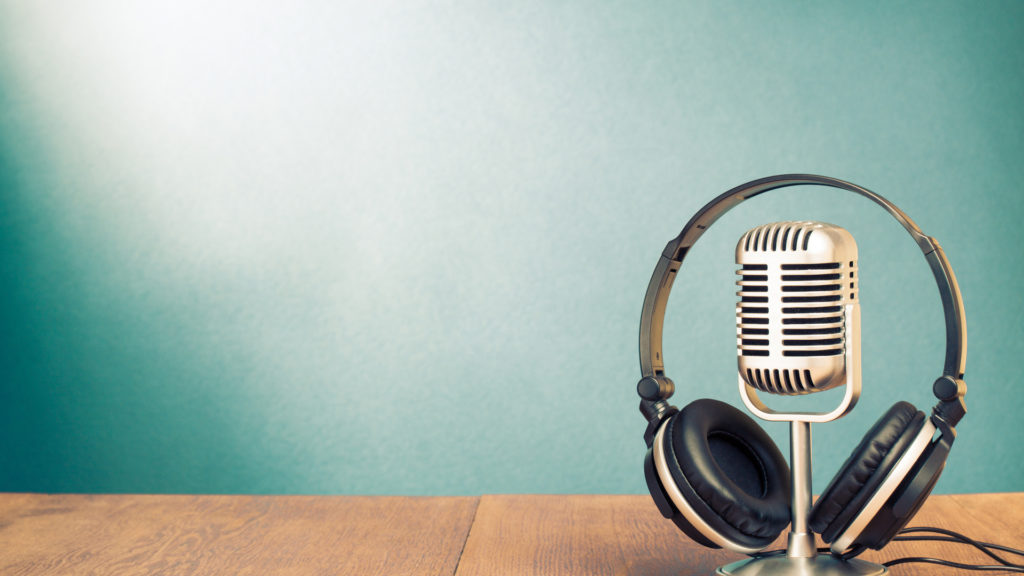