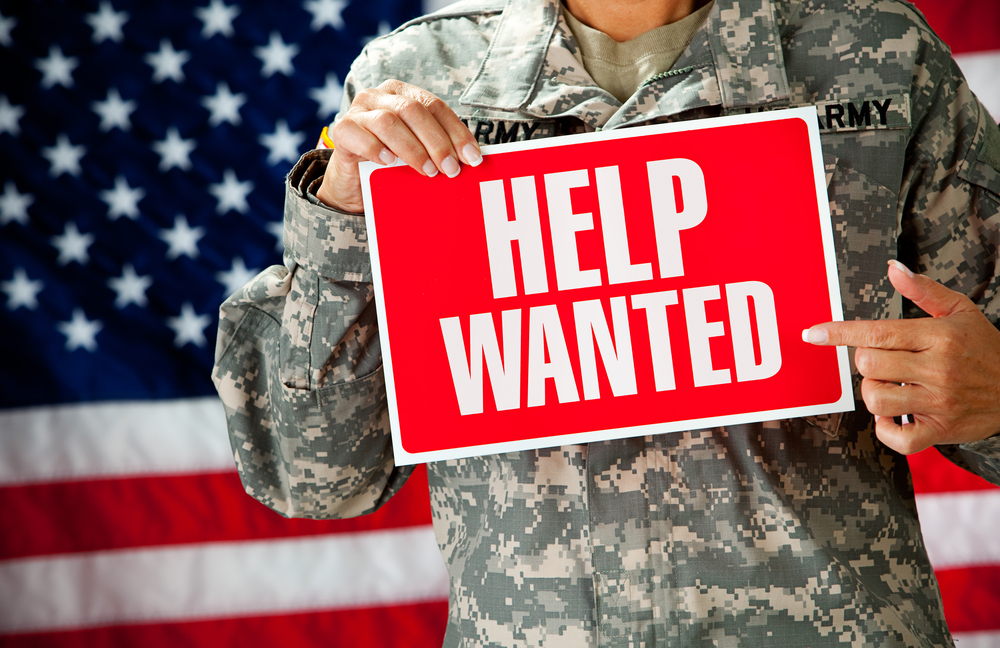 The headline numbers are soft, but the underlying story remains the same: there’s a record number of open jobs and not enough skilled workers able to fill them.

The U.S. economy added 156,000 jobs in August, below expectations, while the unemployment rate moved up slightly to 4.4 percent from 4.3 percent in July. Businesses were hiring in all major sectors, with white collar jobs registering the biggest gains. Professional and business services added 40,000 workers to their payrolls. Manufacturing payrolls actually beat expectations, climbing by 36,000 jobs during the month.

By all accounts, the August jobs numbers are historically weak because the US Department of Labor makes seasonal adjustments. Many economists are expecting the numbers to be revised up in the coming months when more data from businesses is available and factored in.

There were still more than 7 million people unemployed and looking for work in August. That’s a little more than the record number of jobs — six million — open in this country and going unfilled because companies can’t find workers with the right skills.

There is a need right now in the U.S. workforce. The jobs are there. Waiting. And there are adults who want to fill them but need some training. Among them are the more than 200,000 service men and women who transition out of the military and into the civilian population each year. The unemployment rate for veterans ticked up from 3.5% in July to 3.7% in August, but, like the overall rate, is still near a 16-year low.

Experts agree that while that headline number for vets is good, it hides the fact that many of those vets are coming out of the armed forces under-skilled for the jobs that businesses are looking to fill.

Companies on a Mission

Corporate America agrees and has been working for years on programs to provide veterans with the high-tech skills that the vets need and the companies are seeking. In 2011, eleven companies joined forces to create the 100,000 Jobs Mission with a pledge to help returning veterans find meaningful employment. Now called the Veterans Jobs Mission, the coalition is today 230-members strong.

JPMorgan Chase is one of the founding members of the Veterans Jobs Mission and has added more than 11,000 veterans to its workforce under the program and has invested more than $45 million in initiatives to help vets make the transition. For example, in the Dallas-Fort Worth area, JPMorgan Chase supports two non-profits aimed at filling critical jobs by offering veterans free job training. By all accounts, the Texas programs have been a success, not only training vets but placing them in jobs after they are ready to enter the workforce.

The job placement role is key. Chauncy Lennon heads JPMorgan Chase’s Workforce Initiative. He tells me that he’s encouraging different sectors to get together, not only to identify what kinds of jobs they need in sectors like financial services or healthcare but then to be there to connect the trainee with the right job.

“People often think this is just a problem in training, that if we just train people then everything will be fine. Really, we need to make certain businesses are well-positioned to play a role, not just in signaling the kind of workers they are looking for but creating work-based opportunities,” according to Lennon.

In March, another coalition partner, IBM, announced its commitment to hiring 2,000 new veterans by the end of the year.

“Beyond saying we are going to hire them, we really feel a commitment to training them”, says Jennifer Crozier, President, IBM Foundation & Vice President, IBM Corporate Citizenship.

That’s where the company’s Veterans Employment Accelerator comes in. Offered in 30 locations in the U.S., Canada, and the U.K., the program provides software training, certification, and, importantly, job placement. So far, 500 veterans have gone through the program. “It’s really about creating and exposing opportunities that are a good fit”, according to Crozier who adds that 99% of the vets have walked out certified and more than 100 have already been hired.

Corporate members of the Veterans Job Mission have pledged to hire more than a million former service members over the next five years. They admire the men and women who have served, believe they would make good employees, and believe they deserve good jobs.

The message is clear: don’t just hire a vet, train a vet. It is good for veterans and good for business.

Join the Conversation: What can employers do to accommodate more hiring of veterans? Tell us your ideas on our Facebook page. 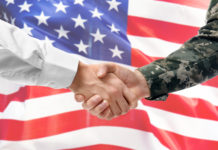 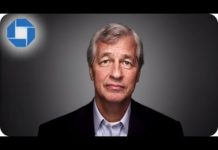 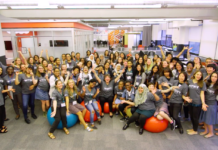