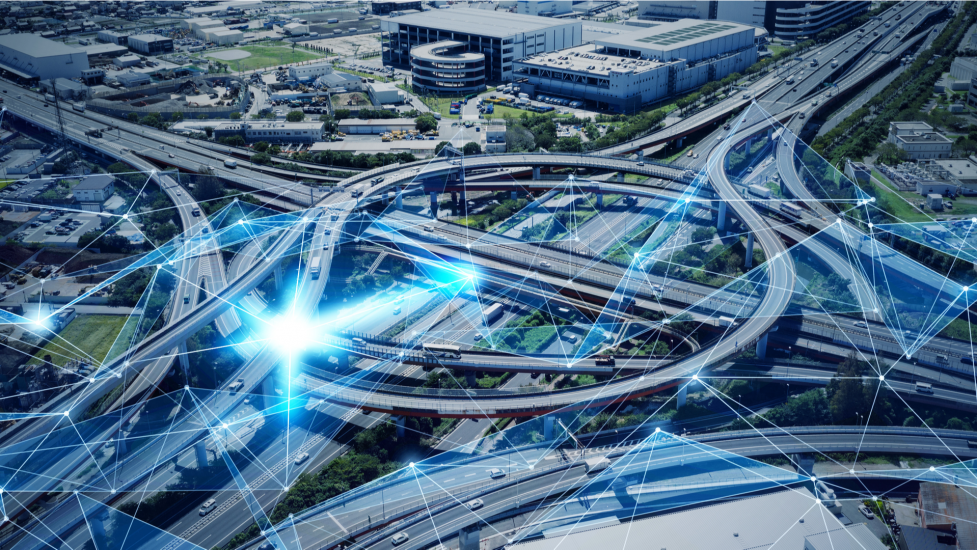 Back to Work: This week, we found career pathways in the infrastructure, solar energy, and food processing sectors

More than a half million jobs were added to the U.S. economy in October, according to the Bureau of Labor Statistics. The 531,000 new jobs are coupled with a drop in the unemployment rate to 4.6%.

Meanwhile, President Biden is expected to sign the $1.2 trillion bipartisan infrastructure investment and jobs act, passed early Saturday morning by the House. The legislation includes more than $550 billion for upgrading the nation’s transportation infrastructure, utilities, and broadband service, as well as green-related programs.

Each week, we take a look training and job opportunities around the country. Check these out, including two related to infrastructure.

From Vermont: Eagle Times reports two Vermont colleges are developing new tech to monitor infrastructure, as well as provide job training to the workers who will use them.

From Michigan: Michigan Farm News reports Request Foods is investing more than $200 million to increase operations at four sites in the western part of the state resulting in 198 job opportunities.

From Puerto Rico: The Weekly Journal reports a new professional certificate in emerging technologies is being offered to IT professionals, including cloud, IoT technology, blockchain, and artificial intelligence.

Back to Work: Tourism, truck driving, and commercial fishing