The plight of coal miners has taken center stage recently thanks to attention from President Donald Trump and his administration as they push to revamp the industry and promise to bring back coal jobs.

As coal communities hang in the balance while the politics play out in Washington, the reality of the industry continues to hit miners hard with employment hovering around 54,000 nationwide.

“The federal government has failed to help coal communities for decades, and now – even as their needs are growing – Washington is stepping back from what little they were doing. So we are stepping up,” said Michael R. Bloomberg.

From the Ashes goes beyond the rhetoric of the “war on coal” to present compelling stories about what is at stake for our economy, health and climate. It will premiere at the Tribeca Film Festival and on June 25, 2017 on the National Geographic Channel.

To help support them in their work, Bloomberg Philanthropies selected three organizations — the Coalfield Development Corporation, the Just Transition Fund, and the Western Organization of Resource Councils — as part of a $3 million initiative, in addition to launching a national fundraising campaign through CrowdRise for Americans who wish to support them as well. For each donation made to the organizations on CrowdRise, Bloomberg Philanthropies will cover all transaction fees for donations made through CrowdRise.

From the Ashes will premiere at the Tribeca Film Festival on April 26. In June, the documentary will air globally on National Geographic in 171 countries and 45 languages. 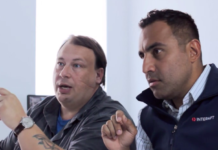 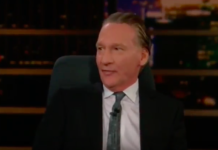 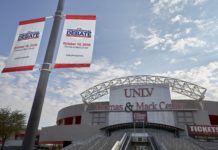 Jobs: Can Whoever Ends Up In the White House Make a Difference?