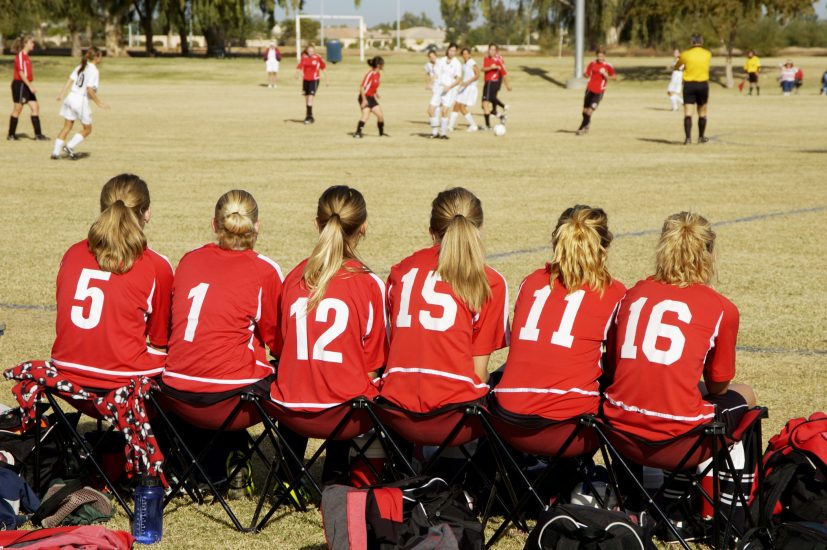 As the United States economy continues its upward job growth and employers have more job openings than skilled candidates, there is a question of whether the country has indeed reached “full employment.” The latest jobs report from the Bureau of Labor Statistics suggests employers are bringing in more people from the sidelines.

Employers added 250,000 new nonfarm jobs to payrolls in October while the unemployment rate stayed unchanged at 3.7 percent. While average wages showed a 3.1 percent year-to-year gain — a welcome sign in a tightening labor market and the largest rise since 2009 — increases in the employment-population ratio and labor force participation rate gave economists something else to cheer about on jobs day.

LinkedIn Chief Economist Guy Berger said that the strong hiring number and wage growth would get the most attention, but the rise in employment-population ratio for prime-age Americans made him the most “excited.” According to Berger’s post, the share of employed prime-age workers 25-54 hit 79.7 percent last month matching the rate just before the Great Recession.

In other words, the U.S. economy’s record-setting streak of job growth over the last nine years has finally brought the labor force back from this generation’s worst economic disaster. Despite reports of employers complaining about difficulties in filling the more than 6 million job openings, there is still slack in the labor market and room for more workers in the booming economy.

“We’re still at least two years away from matching late 1990s levels. In other words, I would take claims of ‘we’re at full employment’ with a grain of salt,” Berger wrote.

Indeed.com Research Director Martha Gimbel broke down the employment-population ratio down by sex which showed that prime-age women outgained men in joining the workforce 1.2 percent to 0.5 percent. Women, who experienced a long-term decline in labor force participation after 2000, are making up ground and re-entering the labor market at a faster rate, drawing the notice of New York Times reporters Ben Casselman and Patricia Cohen. Cohen reported that 1.4 million women joined the workforce over the past year while 845,000 men did.

A Wall St. Journal report from October cited the decline of middle-skilled jobs as the reason why women were falling behind. The WSJ said that with jobs aplenty and rising wages, the trend is reversing.  However, “headwinds” for increased female employment remained in the form of retirements and child-care expenses.

Low-wage working women, especially ones without high school diplomas, are returning but are forced to decide between expensive private child-care and work. Companies that are hurting for high-skilled workers are offering better benefits like paid family leave. The story is not the same, however, for low-wage workers, the WSJ reported.

With the BLS number of unemployed workers staying put at 6.1 million, employers should focus more on re-skilling and retraining in addition to raising wages and benefits. A move to skills-based hiring can also level the playing field for workers who may not have the right credentials, but the skills that employers need or the aptitude to build upon their skill set.

The expansion of the Skillful network to Indiana is one sign that “forgotten workers” in America’s heartland are getting the notice they deserve. Instead of basing job requirements on college degrees and credentials, Skillful is working with state governments and employers to change the focus to skills. Job seekers, in turn, can use Skillful to learn about credentials and where to get the training to obtain them.

While economists are cautioning a potential slowdown in economic growth due to the end of the fiscal stimulus caused by the Trump tax cuts and the trade wars with China and Europe, it’s heartening to see that the record-setting streak of job growth is continuing.

There are still untapped talent pools out there for employers to find and develop. If they have the will to train new workers or align with governments and educators to improve workforce development, then there is a reason to believe that the economy has room to grow and “full employment” is something to look forward to, not something that has already happened.

Join the Conversation: How confident are you that job growth will continue? Tell us your thoughts on our Facebook page.