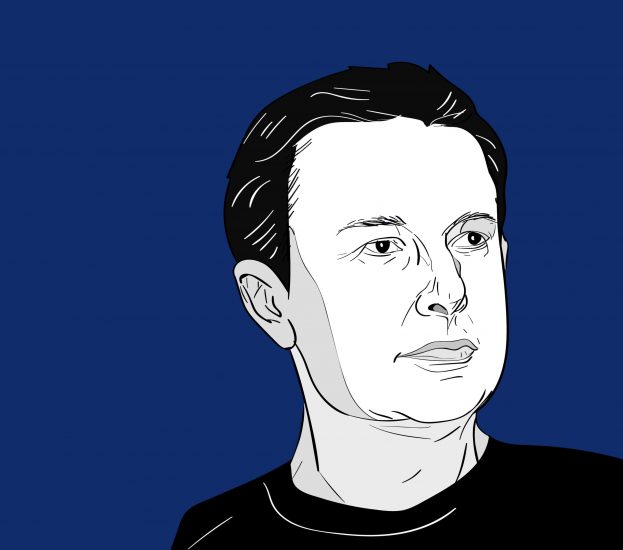 How to win friends and influence Elon Musk (or your boss)

I’ll start with a takeaway that your busy boss (or next boss when you’re back to work) and Elon Musk would appreciate, especially when it’s time for your performance and pay review.

Read my… errr… I mean your boss’, future boss’ or Musk’s lips: be relevant, be clear, be concise and be gone.

If you disagree, think of how your busy, overwhelmed, no-time-for-chit-chat boss will like it if you are: irrelevant, confusing, verbose and can’t take a hint.

If you continue to disagree, show the above to your busy, overwhelmed, no-time-for-chit-chat boss and ask him or her if following the above advice would be helpful to them.

Then when they smile, know that I was right.

Therefore, before you speak to your boss try the following:

Okay, for those of you who can take a hint… and the proverbial two by four across your head I just hit you with, you’re excused, and you can stop reading.

But for those who are interested in why you continue to talk too much when you know the above to be true, read on.

Perhaps the most common reason you — and I — talk too much is what I call the Communicate-Relief-Embarrassment Trifecta.

In other words, three strikes and you’re blithering.

Strike 1 – Communicate: Assuming you don’t begin a work-related conversation with the intent to annoy, bore, frustrate or exasperate anyone, your initial intention when you open your mouth is to communicate something relevant (with regard to them, you or a project you’re working on) to the person you’re communicating with.

Strike 2 – Relief: But then after you’ve been talking for more than 20 seconds (more on that later), you actually start to feel relief because you’re beginning to now get stuff off your chest which feels good.

Here’s the irony of when you start down that road: If it feels so good to you, how can it possibly feel so bad to the other person? It’s because you’re using them as a sounding board without their permission. When it begins to feel good, you have crossed over into being irrelevant. And then because it feels so good, you keep doing it and dig yourself deeper into a hole (and the point I think Elon Musk would make a mental note to avoid you in the future or scrape you off as a barnacle).

Strike 3 – Embarrassment: At about 40 seconds and beyond, unless you’re very obtuse or truly clueless, you may unconsciously sense that you have gone too far.

At that point, you may begin to pick up hints such as the other person fidgeting, looking around (for an escape route) or the veins on their neck being about to explode. But then guess what happens? You talk even more hoping that you’ll be able to reel them back into the conversation with some additional bit of irrelevance and distract them from how much you are making a fool out of yourself.

By then the horse (their attention) has not just left the barn, it’s hightailing as far away as it can get.

It’s time to use the Traffic Light Rule that I learned from author and NPR host, Marty Nemko, who remarked that I was being a lousy listener after the publication of my book, Just Listen. You see, I was guilty of the above, and Marty nailed me on it.

Here’s Marty’s traffic-light strategy to rein in the chatter:

P.S: And now for an observation that may risk adding to the already tense relationship between men and women at work. A complaint that I often hear from male workers, especially managers, about female workers is that the latter talk too much (which may be due to women being more verbal than men and to the fact that as mentioned above it feels good).

A complaint that I often hear from women workers about male workers and especially male managers is how terse and non-communicative they are. Some women have told me, “It’s as if in their minds, what some men are thinking is so clear, that they assume you can understand them without their talking or explaining it. To make matters even worse, if you ask some men to explain more, you run the risk of their looking at you as if you’re stupid when in reality, they weren’t clear.”

P.P.S.: If any of the above is relevant to your situation, use this article as a catalyst for a constructive conversation with the people with whom you’re wanting to improve your communication and ask for their input.