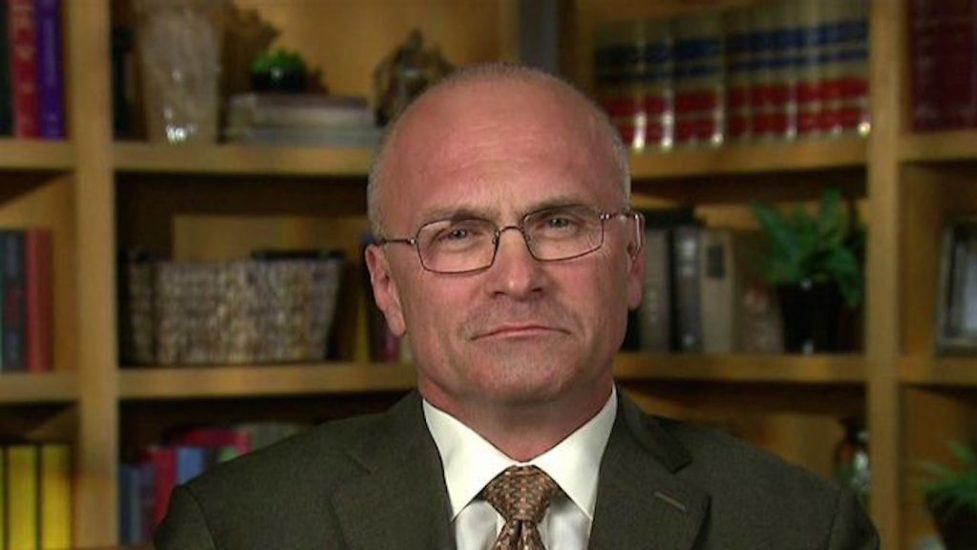 President-Elect Donald Trump has made no secret of the fact that jobs are a top priority when he takes over in January. One need look no further than his recent efforts to save hundreds of jobs Carrier had planned to move to Mexico or this week’s announcement that after meeting with Mr. Trump, Japanese corporate giant SoftBank had agreed to invest $50 billion in the United States and create 50,000 new jobs.

So the nomination for Secretary of Labor of Andrew Puzder, the CEO of CKE Restaurants, which owns the fast-food chains Carl’s Jr. and Hardees will be viewed through this lens. Puzder will be charged with enforcing rules meant to protect American workers.

As Trump’s Secretary of Labor, Puzder will be tasked to undo some of the decisions made in previous administrations, according to the The Atlantic.

Puzder, who supported Trump during his run and is currently one of his economic advisors, met with the president-elect for the second time on Wednesday, and the two spoke about “regulations, labor reforms, and freeing up small business loans for new and innovative business ventures.

Puzder was a commercial trial lawyer in St. Louis from 1978 to 1991. During that time, he met Carl’s Jr. founder Carl Karcher, who convinced him to leave his job and become his personal attorney. Puzder agreed and helped save Karcher from bankruptcy and retain significant ownership interest in his company CKE Restaurants, Inc.

In 2000, three years after CKE acquired Hardee’s Food Systems, Inc., CKE’s Board of Directors named Puzder president and CEO of Hardee’s Food Systems and, a few months later, named him president and CEO of CKE Restaurants, Inc. Puzder is credited with turning around both the Hardee’s brand and CKE, allowing the company to survive become financially secure and return to growth.

Puzder made headlines last year after he told Business Insider he favored the idea of restaurant automation over human employees.

“They’re always polite, they always upsell, they never take a vacation, they never show up late, there’s never a slip-and-fall, or an age, sex, or race discrimination case,” Puzder said. He later said that statement was taken out of context. He has published several op-ed pieces in the Wall Street Journal and for conservative weekly news site, Human Events. He has also been very vocal about his views on Obamacare and its impact on jobs and business growth, and his opposition to minimum wage increases.