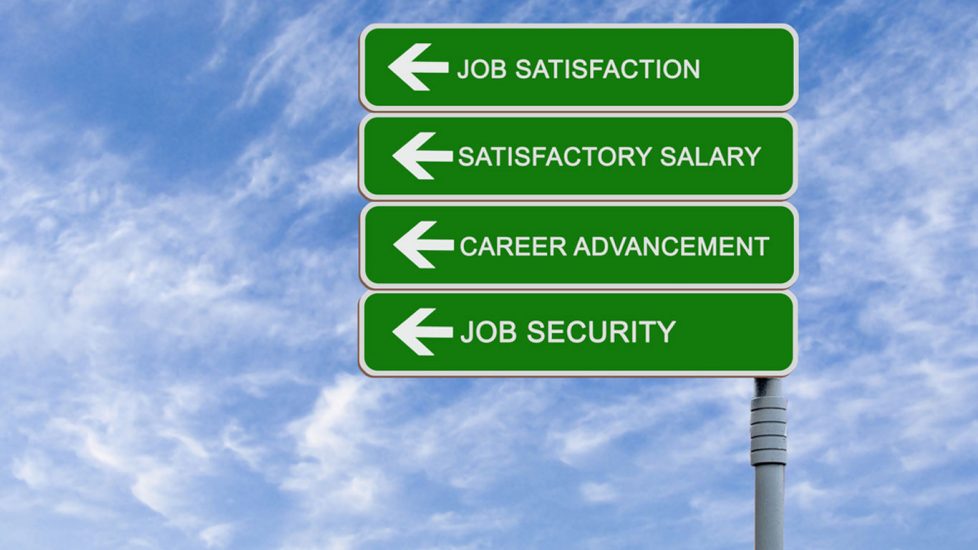 By Anthony P. Carnevale and Nicole Smith
Georgetown University Center on Education and the Workforce

The Labor Department just released its first jobs report under President Trump. Job growth has more than held its own as non-farm payrolls rose to a seasonally adjusted 235,000 in February, while the unemployment rate is virtually unchanged at 4.7 percent. A steady economy is all good news for President Trump, whose first few weeks in office have been anything but stable.

This jobs report continues the longest running trend in jobs growth on record, but dissatisfaction with the American jobs machine continues with the voters. The quality of the jobs created has come center stage in the debate as workers with no education beyond high school continue to struggle.

Despite these historical gains in the number of jobs gains, wages are still a sore spot for the American worker. Average hourly earnings were up only 0.2 percent compared to the previous month. This slow wage growth signals that employers are still holding the cards, and do not yet need to raise wages to keep workers. This evidence points to the fact that we are still in an employer’s market. And with a stable jobs report, Federal Reserve Chairwoman Janet Yellen has practically assured us that she will officially raise short-term interest rates for the third time in next week’s Fed policy meeting. Raising interest rates will create new headwinds pushing back on future job growth.

At a glance, this is how our numbers look:

We’ve had 77 consecutive months of job growth, but many Americans are still waiting on their opportunity, their chance at a middle class livelihood. There has been a lull in the infrastructure discussion as the new savior of the American middle class. And while an infrastructure boom might help workers with a high school education, many economists still point to automation, technology, and a skills deficit by workers as the major drivers of unemployment and underemployment in America.

Much of the dissatisfaction with job growth has also resulted from the collapse of blue-collar manufacturing jobs; and we are still behind in the manufacturing recovery. Significant advances in automation and robotics have whittled away at opportunities in traditional manufacturing. Those jobs that were lost are gone and are not coming back. Eight in ten of those jobs were lost to robots, not foreigners.

We continue to grow in the high skills service sectors such as professional and business services, healthcare, and education, with some favorable gains in construction and mining as well. Construction added 58,000 jobs in February, due largely to specialty trade contractors, heavy and civil engineering as well as residential increases. But, construction is still well behind levels achieved before the housing collapse such as 85,000 jobs in April 2005.

In the end, we are doing well on job growth, not withstanding the Fed putting on the brakes. But, the issue going forward is job quality as measured by the wages issue.

Anthony Carnevale is director and research professor at Georgetown University Center on Education and the Workforce.

Nicole Smith is is a Research Professor and Chief Economist at the Georgetown University Center on Education and the Workforce where she leads the Center’s econometric and methodological work.