This Friday the 13th, there might not be a scarier threat than the $1.5 trillion in student debt shackling American workers. Fear not, there’s a TV game show that can erase that burden for one lucky graduate at a time.

Paid Off is a new game show airing on truTV (Tuesdays at 10 p.m. EST) that makes a spectacle out of the desperation of three recent college graduates with thousands of dollars in student loan debt. That’s if they are the best out of three in answering slightly ribald and hilarious general knowledge trivia questions (think Family Feud) from show creator and host Michael Torpey (Orange is the New Black).

The affable host explains his inspiration for Paid Off at the start of the program: he and his wife “struggled with student debt until, true story, I booked an underwear commercial.” This joke highlights the cruel twist of fate the student debt crisis has played on the 45 million Americans who have the education, but not the wages to keep up with their loans’ interest rates.

The senior editor for The Atlantic, Derek Thompson, deems Paid Off “television that feels like a highly concentrated, slightly nauseating concentration of the zeitgeist.” Making light of the crippling debt of the three contestants is something that Torpey tells Thompson he is aware of. Torpey said that the show “shouldn’t exist” and that people placing their hopes and dreams on winning a game show is “crazy.”

“Because it’s absurd, we can tell jokes and laugh at it, but there’s still a tragedy there. [Student debt] is holding back millions of people. It’s holding back our nation’s economy,” Torpey said to CNBC Make It.

Paid Off contestant Madeline Pilon, 28, says in the same CNBC article that she auditioned for the game show and put the remainder of her student debt, $41,000, on the line. She paid off nearly half of the debt before her appearance in the first episode. Though she was working full-time, her earnings at her first job were hardly able to cover her expenses, and she said that she had to resort to extreme cost-cutting measures to stay afloat.

Pilon managed to win $24,211 in the show’s final round of lightning-fast trivia. The show stays true to the college theme by offering her a choice of answering questions related to her major (anthropology) or general-knowledge ones. She played it smart and went with general knowledge. You can see how she won nearly half of her remaining debt by watching the first episode online on the truTV website.

The show isn’t just a laugh at the absurdity of the student debt crisis; it comes with a strong message. Torpey told CNBC that he ends each episode with a call-to-action for the audience to contact their legislators and urge them to do something to contain the soaring costs of higher education.

“Get my show off the air. Get someone to fix this thing and I’ll happily go away and sell underpants again,” Torpey said.

WorkingNation focuses on the solutions offered at the local level for more affordable career pathways to well-paying jobs. From our Do Something Awesome series, we profiled the apprenticeship provided by Harper College and Zurich North America which trains students for roles in the insurance industry. Students can earn a paycheck while taking classes at Harper and receiving on-the-job training at Zurich’s offices in Schaumberg, Illinois

Another way states are responding to the student debt crisis is by offering tuition-free community college. California is reaching out to adult learners who need credentials to gain access to middle-skill jobs by making the first year of community college free. Delaware has a similar program for high-school graduates who maintained a 2.5 G.P.A. The movement as more students and politicians advocate for free post-secondary education.

WorkingNation President Jane Oates remarked at an ACT panel earlier this year that student debt has grown “out of control,” and current measures to combat debt are not scalable enough to contain it. With this debt category now the second-largest behind mortgage loans, more students should be aware of what their investment in higher education really means and explore alternative career pathways.

To measure the return on investment in a college education, use the Rule of 10 from Lumina Foundation:

“Experts suggest that students should pay no more for college than the savings generated through 10 percent of discretionary income for 10 years and the earnings from working 10 hours a week while in school,” according to Lumina.

In other words, if students are taking out more in loans than 10 percent of their future earnings over 10 years and working a part-time job (or work-study) for 10 hours, then that education will not pay off in the long run.

Complicating matters is the level of underemployment for graduates entering the workforce, which is at 43 percent according to a Burning Glass Technologies/Strada Institute for the Future of Work report. Graduates who do not land a well-paying first job with full-time benefits are more likely to stay underemployed five to 10 years later. They will struggle in a never-ending cycle of debt payments and accruing interest.

At least we have game show dreams as a fallback option. Good luck to any future contestants who may finally attain the American Dream, thanks to Paid Off. 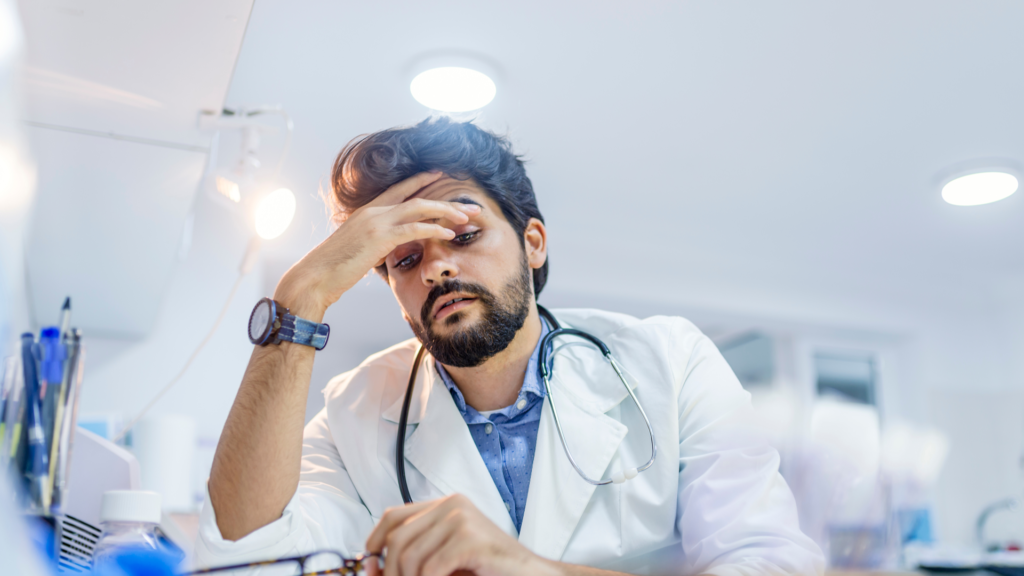 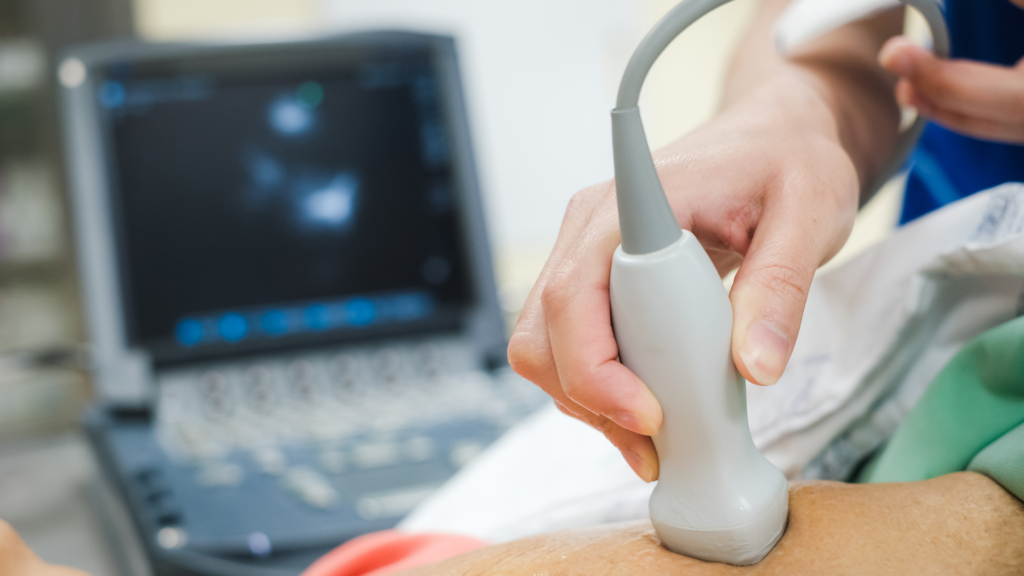 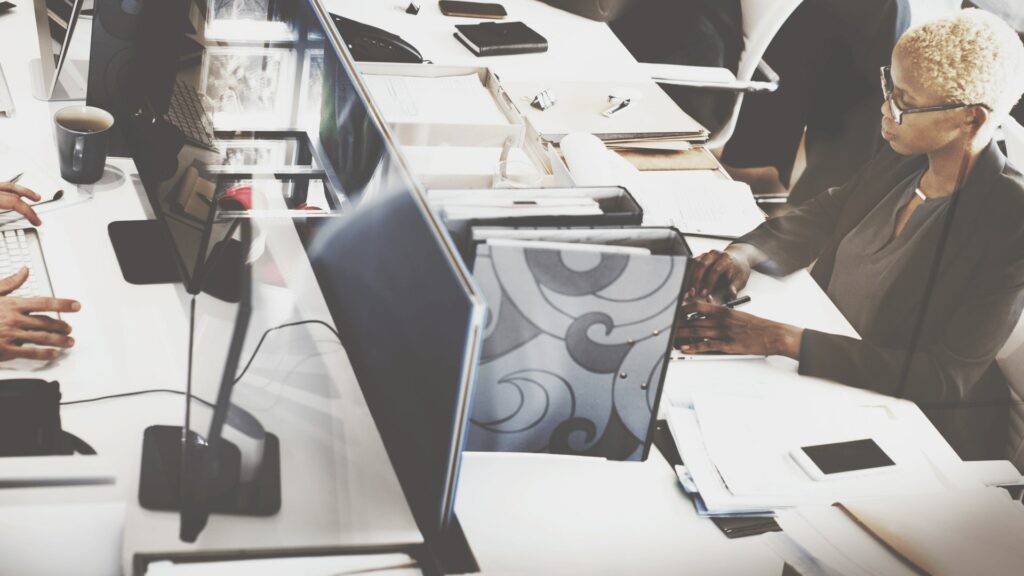 An expanding apprenticeship pathway into the corporate world 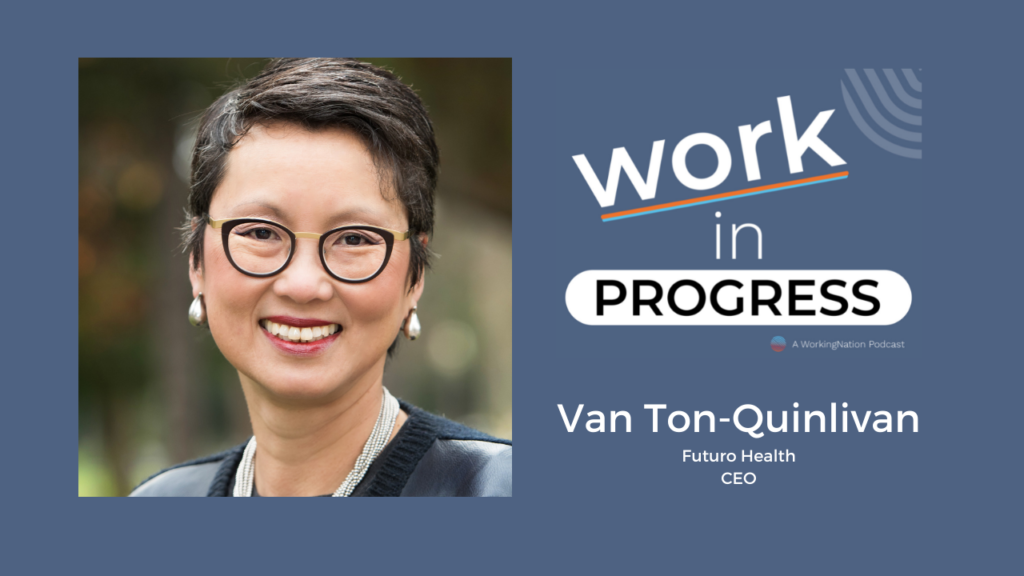