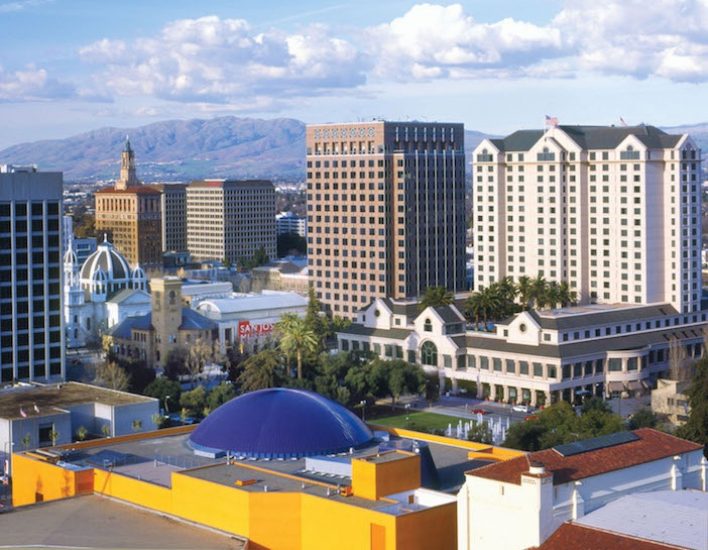 Looking for a Job? Try One of These Cities

If you’re looking for a job in a city at the forefront of innovation and entrepreneurship, look no further than this list.

The index, which ranks 200 large and 201 small metros, uses a fact-based set of metrics such as job creation, wage gains and technology developments to evaluate relative growth. Among the leaders in the report were metros with a high concentration of tech services and strong climates for entrepreneurship.

This year, San Jose, Calif., repeated as the top-performing large metro in the nation for its success in innovation and entrepreneurship. The Milken Institute says the San Jose region is on a tech-induced roll, propelled by cloud computing, data processing and hosting services, social media and more.

The index also showed that California is booming overall, taking six of the Top 25 spots among large metros.

This year’s rankings represent the return of the regional growth pattern of the Sunbelt, which was interrupted by the Great Recession. Only one of the Top 25 large metros—22nd ranked Grand Rapids, Mich.—was outside the Southeast, Southwest, or West.