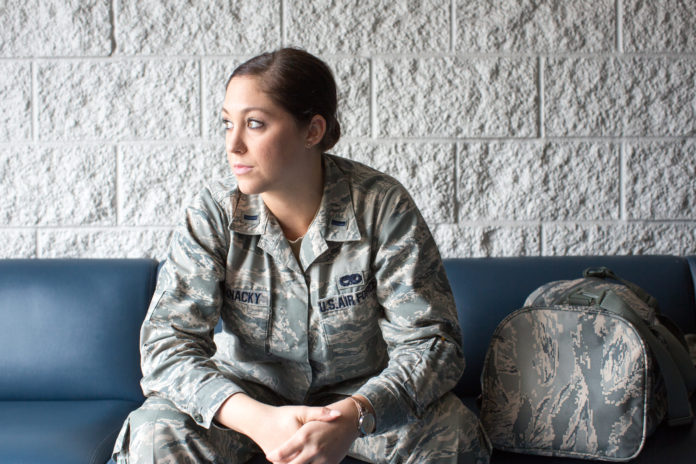 The private sector isn’t the only place that has to prepare for the labor market of the future. Even the U.S. military, a behemoth organization with strict rules for advancement, is grappling with the changing labor market.

U.S. Defense Secretary Ash Carter has proposed wide-ranging changes to the military personnel system in an initiative called “The Force of the Future.” One of the main goals of the proposal is to help the armed forces compete effectively with private-sector employers to recruit the best talent, particularly for highly technical positions.

“Today we have the finest fighting force our world has ever known,” Carter said in a June 2016 memorandum about the program. “To maintain this advantage and enhance the warfighting and operational excellence of our force, we must recruit and retain the very best talent our country has to offer, amid changes in generations, technologies, and labor markets.”

Translation: The defense business is changing just as the rest of the outside world is. For one thing, men and women who have spent their careers in the military are going to be retiring in the coming years, and the military will need to recruit young servicemembers to keep up its strength. In addition, technology is playing an increasingly important role in military operations, just as it is in every other industry.

The development of state-of-the-art fighter jets and drone warfare has been well-covered, but now robot technology is getting into the mix. Just recently, the New York Times reported that the Pentagon is hard at work developing semi-autonomous and autonomous weapons—weapons that can operate with little to no human interference. Think of a drone that can recognize human targets and decide on its own whether or not to strike.

These experiments raise questions not only about the ethics of using non-human judgment in armed conflict, but about whether robots could one day take jobs that have heretofore been reserved for human soldiers. Since the military is the world’s largest employer, with 2 million uniformed personnel and 700,000 civilian employees, the employment implications of robot soldiers are worth considering.

Putting those concerns aside, however, the military is concerned about its ability to compete with Silicon Valley and academia for the best minds to develop high-tech defense systems and guard against cyberattacks, among other things. To that end, Carter’s proposals aim to make it easier for people to move between serving their country and working in the private sector.

Experts with certain scientific and technical expertise would be able to join the military at a mid-career level, rather than starting out at the bottom rung of the career ladder, and achieve promotions more quickly once they arrive. Not only that, the proposals call for a two-way exchange program in which soldiers and employees of private companies working in strategic sectors could switch places for between three months and four years.

“People aren’t staying with one company for 20 or 25 years now and garnering a pension at the end,” Amy Schafer, research assistant for Military, Veterans and Society at the Center for a New American Security, told The Hill in May 2016. “We’re seeing people bounce around, and I think what we’re seeing in Force of the Future is more a reflection of how the workforce is today.”

The changes would also speed up the hiring process for talented recent graduates. Currently, reviewing a prospective hire takes at least 90 days, and often significantly longer.

“In today’s highly competitive job market, students and recent graduates cannot afford to wait many months for DoD to make a job offer,” a fact sheet about the proposals notes. “By the time a DoD offer is extended, top talent has accepted an offer in the private sector and already reported to work.”

Congress has only just begun to consider the proposals, and there has been considerable opposition to provisions that change the way military promotions are made.

Still, the takeaway message for the public is clear. The military is facing many of the same pressures that other employers are facing—they need highly skilled workers and are pulling out all the stops to recruit them as the nature of their business changes. For young people thinking about the best ways to make themselves FutureProof, it is worth considering what skills the soldiers of the future will need. 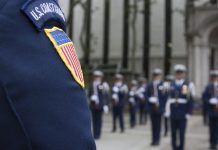 Back to Work: New job programs designed to help members of the military