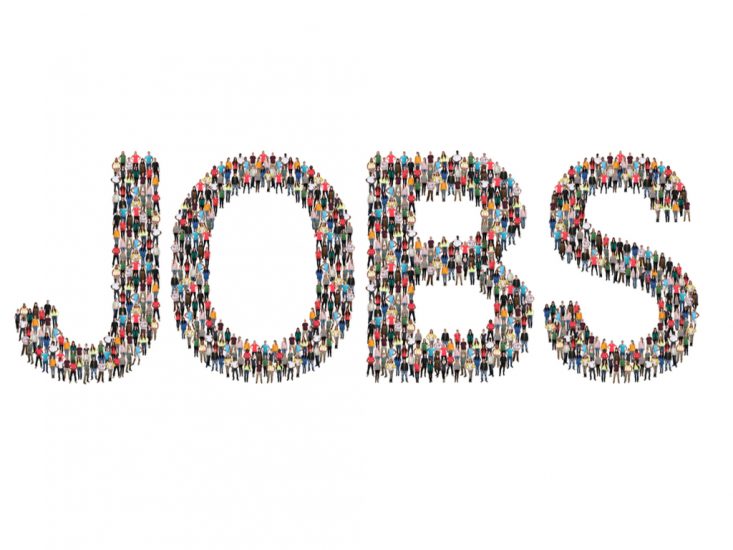 The U.S. has 6.7 million job openings. Why aren’t they being filled?

A notable thing happened in the U.S. workforce in April. For the first time since the Labor Department started keeping track in 2000, there were more job openings than unemployed people. The number of openings hit a record 6.7 million for the month, exceeding the number of jobless by 352,000. On paper, there’s a job for everyone who wants one—and more.

This comes as the marquee jobs number—the unemployment rate—sits at 3.8 percent nationwide, a rate last seen in 2000 and seen only twice in 50 years. The unemployment rate measures the percentage of out-of-work people who are actively looking for a job against the entire labor force.

So, we have this unique situation—a low jobless rate, record job openings, and more than enough people to fill them. Why aren’t employers hiring the 6.4 million people who are actively looking for work? I turned to Beth Ann Bovino, the Chief U.S. Economist for S&P Global in New York, for an answer. “I think a big factor is a skills mismatch.” You’ve probably heard this phrase before. Simply put, it’s the difference between the skills employers are looking for in their workers and the skills the jobseekers have.

Usually, when employment is high, job openings are down. Bovino is seeing something different right now. “What we’ve seen is it’s shifted out, and that to us says labor mismatch. Businesses are cutting costs and not wanting to pay benefits, which could be part of it. But we think a big factor is skills. That’s really at play here.”

Clearly, we’re in the midst of a new phase of structural unemployment, or unemployment resulting from changing technology. “History has shown that we usually have a structural lag with new technological change,” explained Bovino. “People need to catch up with the skills to compete. We’ve seen it before, but the question is, do these people need a little bit of a step-up to be able to work in this environment, or are they gonna be left behind?”

Bovino suggested that “given that many businesses complain that they can’t find the workers they need with the skills that they need, it seems like they’d be very interested in helping with reskilling this workforce that’s fallen behind.” Businesses have said that they are ready. In a Deloitte survey last year of more than 10,000 human resource and business leaders around the world, 77 percent said they would “retrain people to use new technology or will redesign jobs to better take advantage of human skills.”

“One of the worries that I think businesses have is that, ‘What if I invest in reskilling these workers, and then they go somewhere else?’ and that’s a tough question,” said Bovino. “An alternative way to look at it is that if a business does invest in that worker, and really gives them the skills they need, that worker might be more loyal to the business in the end.”

In his book, The Fourth Industrial Revolution, economist and World Economic Forum founder Klaus Schwab describes this generation of technological change as bigger in “scale, scope, and complexity” than previous iterations. I asked Bovino if she agreed with Schwab’s assessment. “I’m not an IT specialist, so I’m only speaking as an economist, but I would say that one thing that looks different is that the technological change happens so much faster today than it did 10, 15, 40 years ago.”

“It seems like it is happening in seconds, in minutes, versus hours or days, or months. And so that might also leave kind of a question for the business of reskilling that worker with the technology he or she needs right now, which might become obsolete in just a few months. That is one little worry that I would have.”

Join the Conversation: What are your solutions to close the skills gap in the U.S.? Share your opinions on our Facebook page.