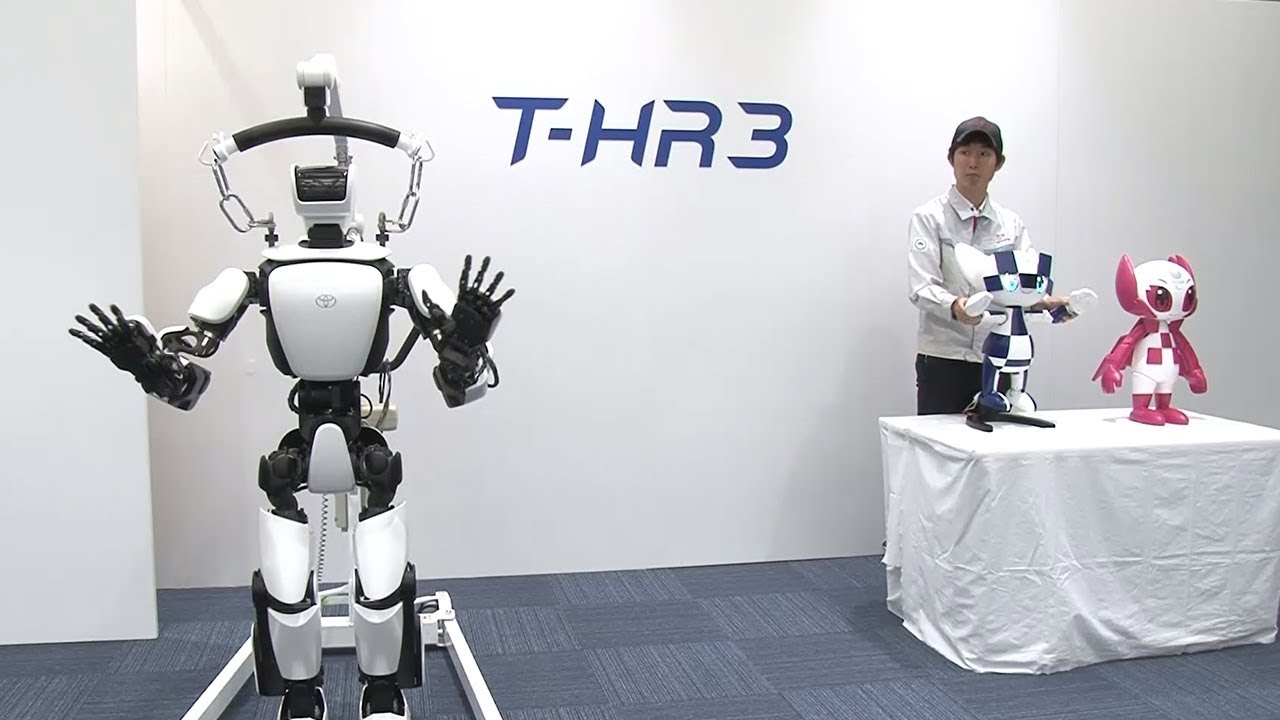 In March, Toyota announced the Tokyo 2020 Robot Project. The big reveal came this week as the company unveiled the lineup of robots that will be working as support robots for the 2020 Olympics.

Mascot bots will welcome athletes and guests to official venues, recognize people via a camera mounted on their heads, and respond to requests with eye blinks and handshakes. A humanoid robot will mimic the movements of the mascots adding in some high-fives. A virtual mobility, or telepresence, robot will bring event coverage to people who can’t actually attend, and a field support robot will retrieve thrown objects such as javelins and shots, easing the burden on human staff while keeping them out of harm’s way.

Here’s what Toyota has to say about these adorabots:

Toyota Motor Corporation (Toyota), as a worldwide partner of the Olympic and Paralympic Games is by participating in the “Tokyo 2020 Robot Project,” a project led by the Tokyo Organising Committee of the Olympic and Paralympic Games (Tokyo 2020) that brings the government, Tokyo Metropolitan government, as well as Games’ partners together with experts in the field of robotics.

At Tokyo 2020, the robots to be introduced by Toyota will be used to support the mobility of people at various locations and venues. By helping people feel and experience their hopes and dreams, Toyota believes it will be able to further contribute to the excitement and success of the Tokyo 2020 Games.

Here’s a look at a few of them and what they do:

Here’s a gallery of the full lineup: 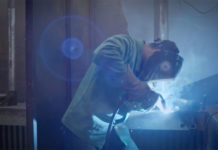 This company says they can make a humanoid robot that looks...

How Robots are Changing Medicine, and It’s Not How You Think