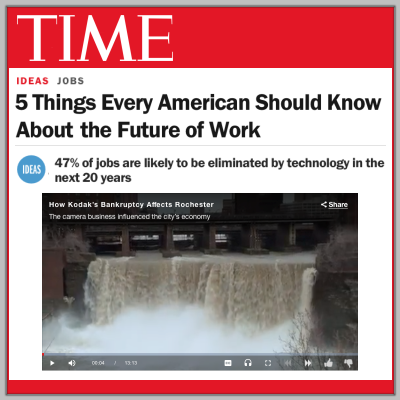 The series investigates dramatic changes impacting the U.S. workforce and solutions to train workers for the new economy. The first episode explores the demise of the Eastman Kodak Company in Rochester, NY, and the impact it has had on local families struggling to find work in the aftermath of massive layoffs by the company.

The WorkingNation-produced episode is accompanied by a blog post from WorkingNation CEO Art Bilger highlighting the “5 Things Every American Needs to Know About the Future of Work.”

Read the blog post and watch the full episode at Time.com. 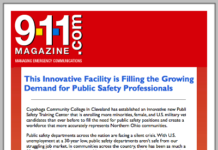 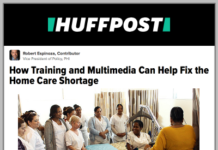 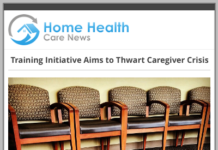