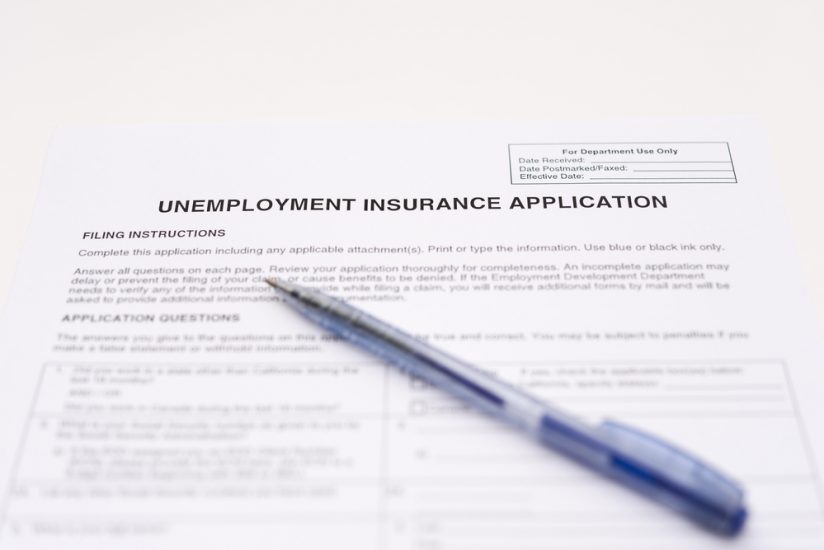 The erosion of traditional full-time work since the Great Recession has sent Americans searching for new avenues to earning an income. They may have also cut themselves off from a critical part of the social safety net, Unemployment Insurance (UI).

A new report from The Aspen Institute Future of Work Initiative takes a look at the current framework of UI and how it can be changed to accommodate the growing class of non-traditional workers. Modernizing Unemployment Insurance for the Changing Nature of Work shows how much the workforce has changed as both employers and workers adjust to new economic realities. The non-traditional workers are your freelancers, independent contractors, temporary workers, part-time workers or self-employed entrepreneurs, to name a few. This workforce has nearly doubled in size since 2005, the report said, and is expected to comprise a majority of the entire U.S. workforce by 2027.

UI was created during the Great Depression and has helped millions get back on their feet as they looked for full-time work. It remains a vital countermeasure to economic crises. According to Modernizing, 5 million people were kept from poverty following the 2009 downturn and billions of dollars in UI support went to the unemployed in 2016.

The report said that the time is right for policymakers to expand the program or deliver new solutions that meet the needs of the changing workforce, especially as new technologies could eliminate up to 73 million jobs in the U.S. by 2030.

“With automation and globalization threatening major disruptions in the job
market, policymakers should strengthen the UI program now, while unemployment
is low and the economy is strong so that it is better able to help both traditional and
non-traditional workers who lose their jobs in the next economic downturn,” the report said.

An NPR/Marist poll revealed that 1 in 5 workers are now contract workers, and this trend reflects what the report called a long-term decline in workers who are eligible for UI. Citing statistics from the U.S. Department of Labor, the report said that 27 percent of unemployed workers have claimed UI since 2010. In the 1950’s that number was 49 percent.

The report said that the changing nature of work was the primary reason driving this decline. Independent contractors do not have a “W2 employment relationship” with their employers, which automatically disqualifies them from UI. Unless they set up their own safety net, they are largely working without one. High income volatility in this workforce also means that they cannot set up their rainy day fund even if they wanted to.

In previous decades, full-time workers could bring in a partial income while the factory was closed and they awaited its return. Or they could use UI and reskill for another full-time job. The rules were based on the expectation that full-time work and its accompanying benefits package would always return with continued economic growth.

The most recent economic recovery showed that traditional work wasn’t coming back like before. Employers opted for independent contractors or get by with part-time workers, they were cheaper and plentiful. According to the report, 94 percent of all net job growth from 2005-2015 could be attributed to non-traditional work.

The rise of Uber is a prime example of how this gig work model has gained traction. They offer the freedom of setting your own schedule and using the service as a supplemental income, without being subject to payroll taxes or worker benefits. Workers who did not find jobs in the new economy, through a lack of higher education or skills, could become a driver. As long as they had a driver’s license and a working vehicle, they had a job.

Those who became dependent on Uber for a full-time job were met with the realities of this work: high operational costs, long hours and little job security. Negative publicity surrounding independent contract workers led to Uber’s CEO releasing a letter urging lawmakers to strengthen the social safety net, much like the Aspen Institute report.

Modernizing calls for policymakers at both the federal and state level to make needed reforms to UI to include non-traditional workers. The report advocates for an experiment in UI distribution by creating a “portable” benefits package that stable non-traditional workers with steady incomes can pay into and collect when needed. This option would be suitable for a career freelancer, but for those without income stability, the report suggests a savings plan would work for them.

The report said part-time workers are penalized through tough UI base requirements and the waiting period to receive UI. They may obtain a part-time job to cover expenses, cutting off their UI eligibility, but they may not work that job long enough to qualify for it again. The report calls for a standardization of how states distribute UI as well as call for “Alternative Base Periods” which increase eligibility for these often low-income workers.

Reforming UI to include part-time work also can incentivize people to find new jobs, which are more readily obtainable than full-time work. Under the current system, workers are essentially forced to look for full-time jobs while receiving UI, which takes time and an investment in some form of postsecondary education. It can also prevent workers from going into business themselves and hold back an individual’s entrepreneurial spirit.

Though the report did not explain how revamping UI would be paid for, it revealed a lot about how much work has changed since 1935. Through each economic downturn, UI has been the backbone for the subsequent recovery, but its rules are arcane and don’t reflect how we work today. The report’s authors are right to suggest that the time is now to act, so both the workforce and government are prepared for the eventual rainy day.

You can download the full report by clicking here.

Join the Conversation: Read the full report and share your ideas about how to best include non-traditional workers under the UI umbrella on our Facebook page.