A new study released by the National Bureau of Economic Research found that every new robot added to an American factory in recent decades reduced employment in the surrounding area by 6.2 workers.

Estimates from the International Federation of Robotics also found there are currently between 1.5 and 1.75 million industrial robots in operation, a number that could increase to 4 to 6 million by 2025, with the majority in the auto industry and electronics industry.

WorkingNation’s mission has not only been to talk about the factors affecting today’s workforce but highlight the solutions available to those who are feeling the effects.

WorkingNation Executive Producer Joan Lynch spoke with SiriusXM’s Steele and Ungar Show Friday night about the great ways companies, nonprofits, educators and local leaders are working together to curb the impact of automation and robots on jobs.

You can listen to her interview here. 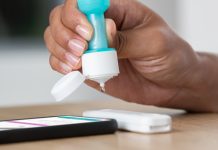 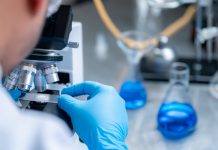 Back to Work: Opportunities in health care and medical science

How the Election Jump-Started the Jobs Conversation