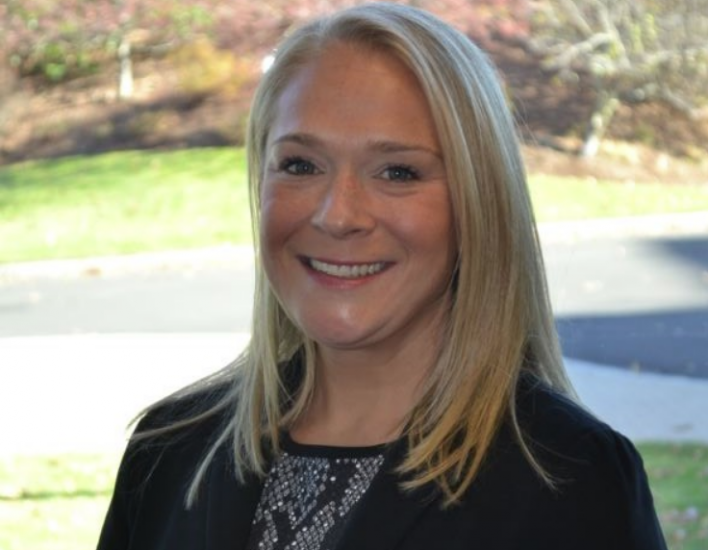 Massachusetts is the number one life sciences hub in the world and growing. More than 90,000 men and women already work in biotech and biopharma jobs, and the demand for skilled workers is skyrocketing. By 2022, at least 12,000 additional industry jobs are expected to be created in the state.

These are jobs that require a combination of hands-on training in evolving scientific techniques and a deep understanding of science, math, and technology. Right now, there are not enough skilled workers to fill those jobs, despite an increase in the number of young men and women earning STEM college degrees.

Not all of the anticipated jobs will be entry-level; Companies will need experienced life scientists who have valuable knowledge and who have added to their training and credentials. To fill those jobs, the industry is looking for ways to close an existing gender gap.

According to a study last fall from MassBio and Liftstream, men and women enter the biotech field in about equal numbers, but as they move forward in their careers, the numbers start to get out of balance. By the time women reach the executive level, three-out-four of their colleagues are men.

One of the reasons for the gap, according to the study, is women in the field are less likely to be mentored and, even though they are looking for opportunities, they are less likely to be promoted. Another key reason is that women tend to drop out of the workforce to care for family members – children or an aging parent – and have a hard time finding a way back in. Sobi, a Swedish pharmaceutical company, has a North American base in Waltham, Massachusetts. It’s one of the 900-plus companies in the state’s Life Sciences Corridor. It’s fairly small compared to the big pharma companies in the area, with a total of 800 employees worldwide. Like many of the smaller life sciences companies — American or those headquartered overseas — there tend to be more women on the executive level.

“Our leadership team is almost 50 percent female. When I joined Sobi, that was one of the things that really attracted me,” says Heather Golding, Sobi’s Vice President and Head of Legal and Compliance. “I’m impressed that it is not something that has just sort of happened, but something that is a conscious decision to make sure that we do have different views and perspectives at the table.”

67 percent of the North American employees, from lab scientists to clerical workers, are women. “We want to hire the best person for the job, but often the best person for the job is a woman and it works out perfectly. There is definitely a conscious effort to make sure that there’s diversity at every level, at the leadership level but also at the trickle down into the organization.”

Like many other small companies in the industry, Sobi has a very specific mission. “Our focus really is on finding innovative therapies for patients in the rare disease space. A bunch of our drugs focus on very small populations of people, but you make a really big difference in their lives based on the drugs that we have,” explains Golding.

It is this kind of life-changing work that got Golding interested in working for a life science company in the first place. “I’m am a lawyer by training. I went to law school and then I worked for a law firm in Boston for about six years, and I primarily represented pharmaceutical companies. I found that the pharmaceutical area is a way that you really can feel like you’re giving back.” She’s been at Sobi for the past two years.

Golding is proud that one of the company’s number one priorities for its employees is flexibility in work schedules. She believes that is a key to ensuring women that they can pick up their careers where they left off if they are forced to take time off.

“I feel that we really walk the walk. That is really critical for me and I think it is critical for a lot of people as well, depending on their family responsibilities. The way Swedish society is set up, it arms women to take some time off from the workforce (up to 16 months) and come back.”

While Sobi doesn’t offer its U.S. employees that type of extended paid maternity leave, it does make it clear that taking time off to deal with family issues doesn’t mean your career has hit a roadblock. “So, you see women who are a little older in senior level positions in a way that I think is really impressive,” says Golding.

Golding has joined many of her industry peers in actively trying to increase the number of women reaching the executive level. “At Sobi, I really feel like we have some really great women, feeding our efforts at representation. There’s less of that sort of fear of speaking up or sort of asserting yourself because there are a lot of other people like you around and they assert themselves in the same way.”

“I think that women have an obligation to be mentors. I’ve asked the questions ‘What are my next steps?’, ‘Can I really do this?’, or ‘Am I qualified for this?’. And I had mentors who had more confidence in me and said ‘What are you thinking? Of course, you are, 100 percent.’”

To Golding, it’s important to be that voice helping other women trying to advance their careers. “You need to have women in leadership positions to have someone to emulate and to have someone to aspire to. And if you don’t have that, it’s really hard.”

As the MassBio/Liftstream report shows, women drop off at every promotional rung of the career ladder. Encouraging more women to stick with the industry, and stay in the labor pool, will make it a lot easier to close the skills gap.