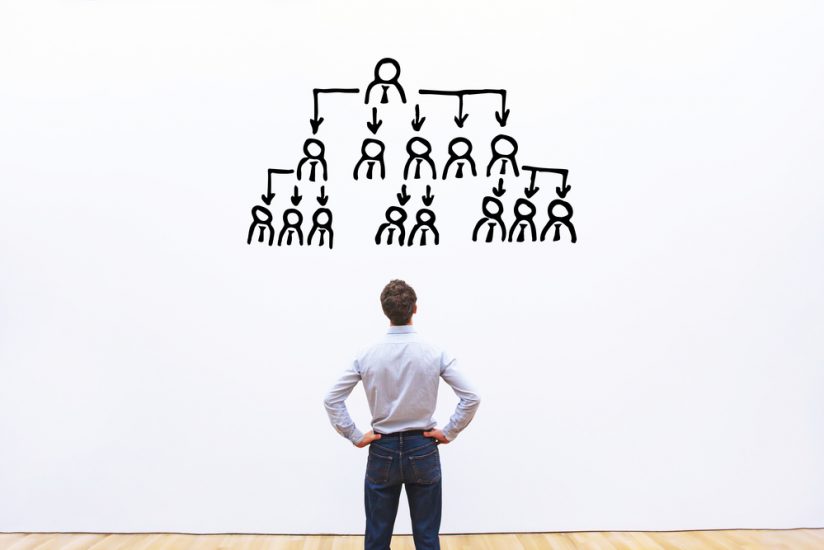 Trust is the key to improving your delegation skills

One of the most common problems in nearly all businesses is delegating effectively. There are many C-suite executives and managers who will own up to having a problem in doing this.

When we have asked them why, here are some of the most common reasons:

The last statement, “Basically I don’t trust or have confidence in my subordinates,” is the most telling and therein lies the solution to the problem. In other words, the greater a superior’s trust and confidence regarding a subordinate performing a task, the easier it is to delegate it to them.

Not too long ago I asked a COO, named Jack, “What would need to happen for you to trust and have confidence that a subordinate will do something up to your standard?”

Jack replied, “I would need to see that he/she had a track record of doing it successfully, of being able to deal effectively with challenges and that if he/she made a mistake that they would catch it early, be able to think on their feet, fix it correctly and learn from it. The latter is probably the most important thing for me because if they came back to me with a problem that I believe they should have been able to solve and couldn’t or a problem they keep repeating because they haven’t learned from it, my trust and confidence in them would take a hit. And that would result in my having trouble delegating to them in the future.”

RELATED STORY: Why decision makers should care about the future of work

We then discussed how to make having trust and confidence happen. In the conversation, I was reminded of my general medical internship (I am a medical doctor) and when we needed to learn a procedure such as doing a lumbar puncture, delivering a baby or doing a circumcision. Furthermore, it also reminded me of what needed to happen for the Resident above us to trust and have confidence in us, so that he/she could let us do it while going off to attend to other medical matters.

The approach used was called, “see one, do one, teach one.” That meant we would first watch a procedure while the doctor above us did it and explained it to us. Next, we would do it, explaining back to that doctor what we were doing and why. But finally, we really knew we “owned” (i.e., were truly confident and competent) the procedure when we taught it to the doctor (or medical student) beneath us.

Applying a “modified” see one, do one, teach one to delegating

Step 1: When you delegate

After you delegate a task to someone don’t ask “do you understand” or “do you have any questions.” Instead ask them, “What do you understand about what I have asked you to do? And why does it matter?”

The reason many superiors do the former instead of the latter is that they assume matters that are so clear, second nature and self-evident to them will, of course, be as easily understood by a subordinate.

The reason that asking, “What do you understand about what I have asked you to do?” is helpful is that more a subordinate can articulate what they understand, the more confident you as a superior will be in them. The less well they can do that, the less confident you will be.

Asking, “And why does it matter?” is not to put a subordinate on the spot. Instead, it will help the subordinate deepen his/her commitment to doing it, because they will self-discover why doing it is important. It also communicates respect for the subordinate’s intelligence because it’s telling them that you view them as a person who can think as opposed to making them feel like a function or even worse, a mere appliance.

Step 2: After you delegate

I attribute this advice to my friend and former State Farm Insurance agency development executive, Stan Barkey. Stan told me it was the single most effective approach in delegating that he had ever learned in his multiple-decade career as a manager and executive. After you have delivered the two questions from above, say to your subordinate, “Going forward — in the event for any reason you are not able to do what you have committed to doing by the time you have promised it — how do you want me to be with you, if my only purpose is to get you back on track and where I have no interest in shaming, blaming or making you feel badly?”

If your subordinate responds with, “What?” or “Huh?” (which they most likely will), respond by saying, “Yes, since unforeseen factors often pull everyone off track, how do you want me to respond if that happens to you? For instance, do you want me to come into your office, send you an email, text you, call you, do it alone, in a group, yell at you (some people actually prefer that to make them pay attention) or what?”

Then when they tell you exactly how they want you to be with them, respond with, “This is too important for me to get wrong. The way you told me you’d like me to be with you to get you back on track is (repeat verbatim what they said).”

After you say that, wait for them to give you a confirmatory, “Yes.” Or let them modify their answer. Doing that will deepen their agreement with it and will come in handy later when you have to use it.

As cumbersome as this may seem, doing this exercise will speed up your confronting a subordinate when they get off track. That is because instead of feeling frustrated and awkward that you have to confront someone and worrying about them reacting defensively or hurt, you will now have a way to confront them for which you have received their agreement beforehand.

When you do it say, “If memory serves, you and I had a conversation some time ago where you told me the best way to confront you when I saw that you weren’t following through on something.” Then wince showing that it “pains” you to have to confront them and say, “It looks like I’m going to have the chance to use that now.” Then follow the suggestion they had made to you earlier.

Well, now you have one.

Join the Conversation: What are your solutions to effective delegation? Try Dr. Goulston’s suggestions and tell us your results on our Facebook page. 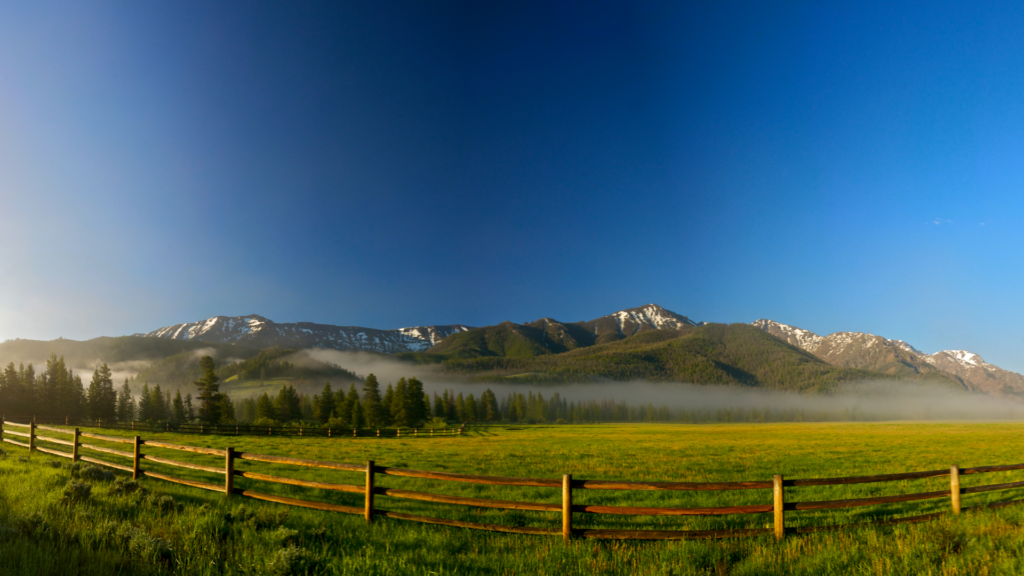 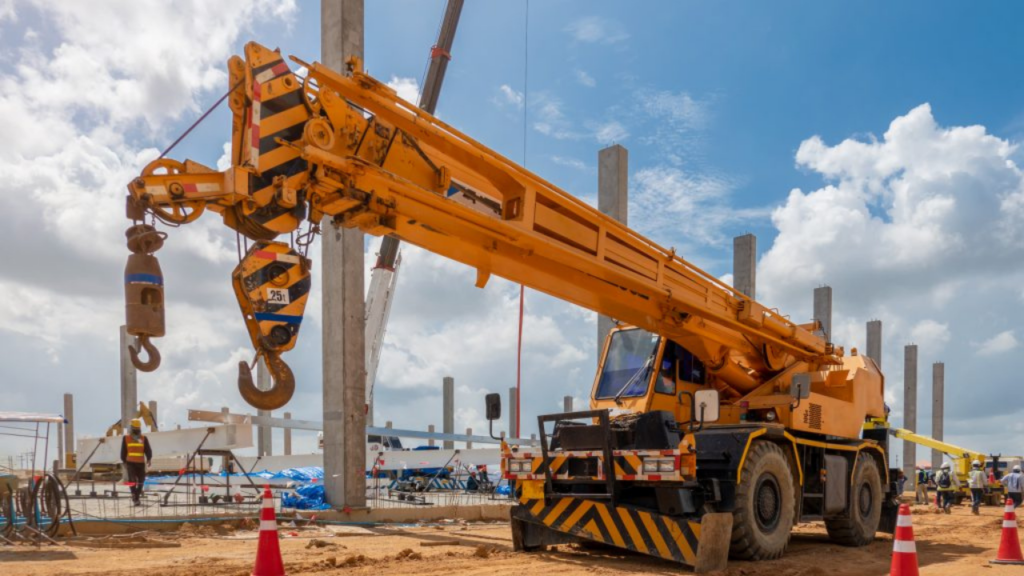 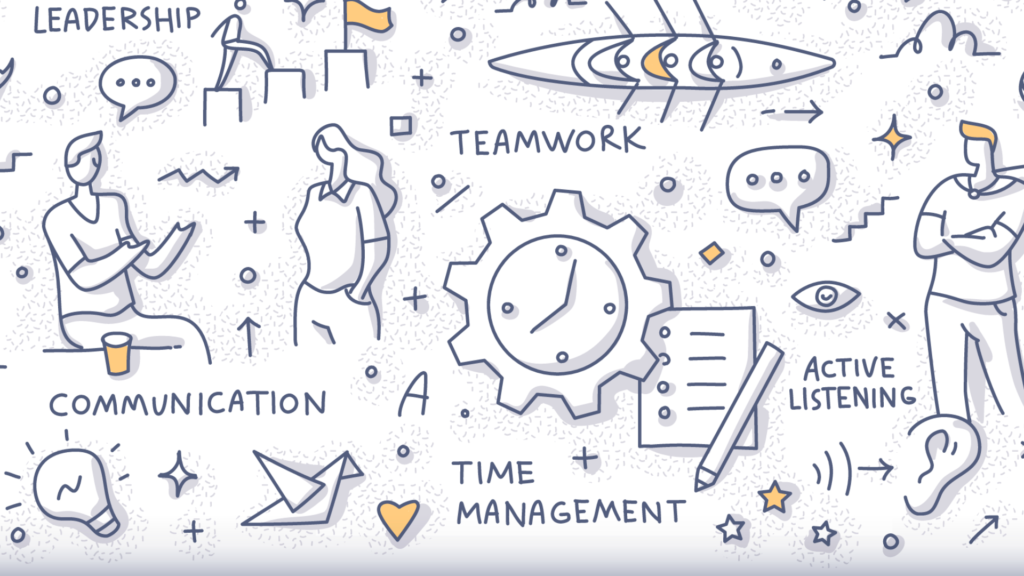 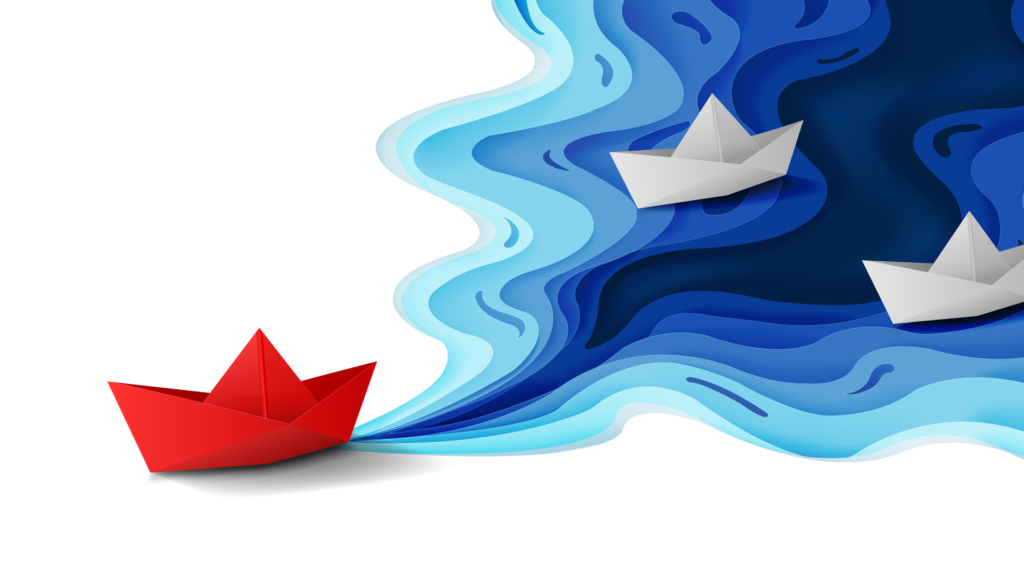