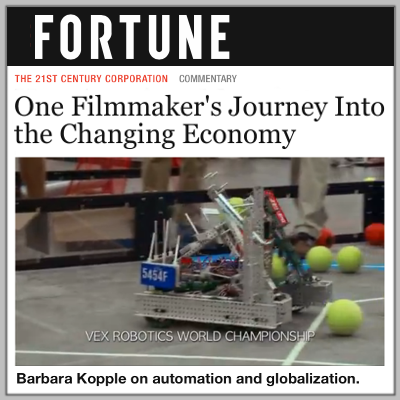 The series investigates dramatic changes impacting the U.S. workforce and solutions to train workers for the new economy.

The fourth episode focuses on the valuable skills that future members of the workforce are learning through participation in youth tech competitions like the Vex Robotics World Championship.

The WorkingNation-produced episode is accompanied by an editorial from director Barbara Kopple. In the piece, Kopple describes her experience documenting the “brave and admirable ways” that people across the country are adapting to the changing economy.

Read Kopple’s editorial and watch the full episode at Fortune.com. 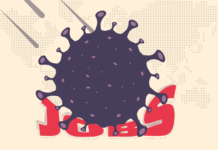 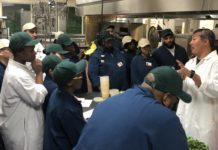 A food industry training program is cooking up success

Could a common language solve the skills gap puzzle?