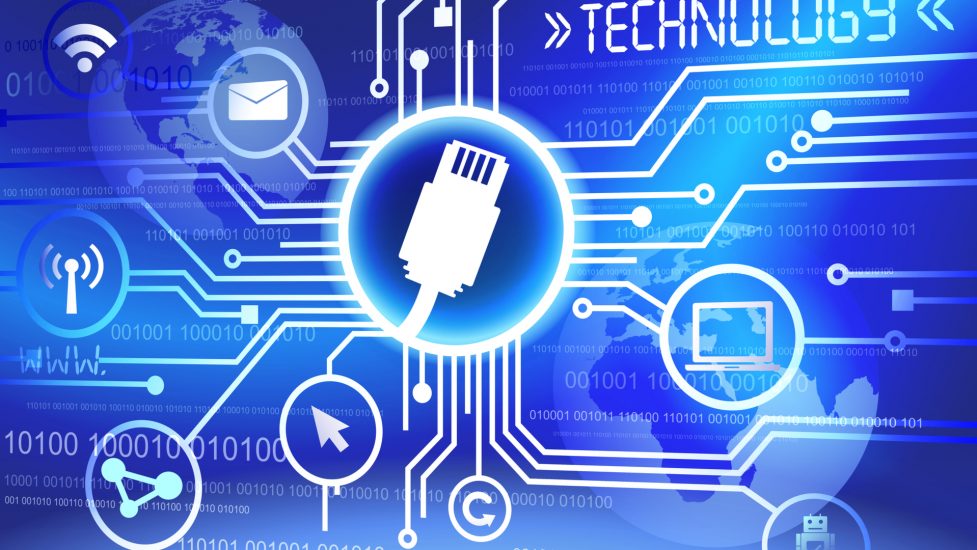 Even before the worldwide health pandemic, close to 53 million people in the U.S. were considered low-wage workers, meaning they earned less than two-thirds of the median hourly wage rate for full- time, full-year workers. That’s 44 percent of all 18- to 64-year-olds in the U.S.

Women and racial and ethnic minorities are over-represented in this group, according to a Brookings Institute report. With the recent massive layoffs and furloughs from COVID-19 and widely reported trouble Americans are facing attempting to file for unemployment, reskilling is surely more sought-out than ever.

“Strategic skilling, if connected to local opportunity, can be an engine for mobility,” the report goes on to say.

Fast, flexible, and focused pathways to training for in-demand professionals is where Merit America has been successful.

“Our entire mission has always been how do we help low-waged workers who are in really vulnerable jobs get the skills they need to transition from those jobs into the ones that will be more resilient, provide family-sustaining wages and allow for ongoing growth in a really changing economy,” says Rebecca Taber Staehelin co-CEO of Merit America.

The nonprofit partners with anchor employer partners, such as Google, in need of qualified, diverse workers in information technology and Java development. Merit America customizes training programs that map specific hiring needs to required skills and competencies so program graduates are immediately prepared for available jobs.

Right now, the program operates in Washington, DC, and Dallas, with plans to open more sites in other cities including, tentatively, Indianapolis, Indiana and Raleigh, North Carolina.

The program is geared towards working adults, who are likely juggling current employment, childcare, and other responsibilities that make attending a traditional classroom modality impossible.

Training is both online and in-person—although the coronavirus pandemic has forced adjustments to some of the structure—which allows learners to manage their own time to complete the coursework according to weekly deadlines.

“There were so few options that worked for working adults, and that were really focused on helping folks go from underemployed into skilled careers that the vast majority of workforce development seems to be focused on,” Staehelin says.

“The vast majority of workforce development seems to be focused on getting unemployed folks into any job, not getting people who are in low-wage jobs into real careers. So really nailing that segment of the population, which is the biggest group in our country right now, was one of the founding impetuses.”

From Intermittent Work to a Stable Job

Graduate Elizabeth Chiduku faced challenges pursuing a mechanical engineering degree from a traditional college while raising her son and doing intermittent project-based work in securities and global trade for Bank of America. She wanted a more stable job and consistent work and found Merit America from an ad on job search website Indeed.

“I was going through so much financially, having to run my own business at home, being a single mom,” Chiduku recalls. “I decided to take a break (from the university) and in the middle of applying for internships, I noticed a lot of companies were looking for someone who had some technical experience. Many companies asked, ‘Do you write Java and Python?’ I can’t. That’s when I decided to go into IT.”

In addition to the curriculum, participants receive support from academic and career coaches and their cohort. They also have the opportunities to join networking events. That’s how Chiduku landed her job with JP Morgan Chase this past February as a software engineer.

“Last year, I was just going through a lot of depression because I just couldn’t keep up with school, I knew I had to pay the bills and with college it’s expensive and you always have to be there. I had a lot going on that ended up forcing me to drop out of school,” Chiduku says. “But thinking about then and now, I give everything to Merit America. I couldn’t have made it without them.”

Like Chiduku, Toya Pokolo also worked in the financial industry before applying to Merit America. Pokolo says she always knew she wanted to work in computers, but she did not want to be a programmer, which was, at the time, the only type of computer-related job she knew about when she graduated high school in 1993. But after spending more than a decade as an account manager, she says she needed a change.

“I wasn’t satisfied anymore. I thought I should be somewhere different in my career,” she says. “When I left the financial industry, I revisited the IT world since it was something I was interested in before and there’s a whole lot more than programming.”

Like 89 percent of Merit America’s graduates, Pokolo received a job offer within six months after she completed her program. She now works as an IT consultant for Intact Technology.

“I am completely satisfied now. I do love the company I work for, and I do see a future to grow here too,” she says.

The average age of Merit America learners is 33, although anyone over 18 can apply, and 80 percent are underrepresented minorities. All participants are selected after passing a rigorous application process that includes several interviews and an assessment. Once they are accepted, the training is free.

Participants are eligible for a $1,500 stipend immediately to help cover their living expenses while training. They do sign a contract that requires them to reimburse the cost of the program—ranging from $2,900 to $5,400—if they land a job that meets a certain salary threshold. Merit America boasts that graduates in new positions earn an average annual wage increase of $20,000.

“People feel really loyal to the program,” Staehelin says. “In all of our messaging, we talk about how the pay-it-forward works. Over 80 percent of the folks in the cohort that graduated last month (March) are already in great new jobs, which blows my mind that in this crazy time we have folks who are going from $20,000 a year jobs to $45,000 a year jobs.”

Merit America even has an emergency support fund to help when their learners face unexpected circumstances. So far, Staehelin says participants have needed the fund for hardships such as homelessness and food insecurity.

With an 82 percent graduation rate, her goal is for Merit America to train 1,000 people this year, and 10,000 people a year in the next three years.

“But technology alone can’t be the answer,” she adds. “We just need to be smart about how we combine technology and people to help people really transform their career.”