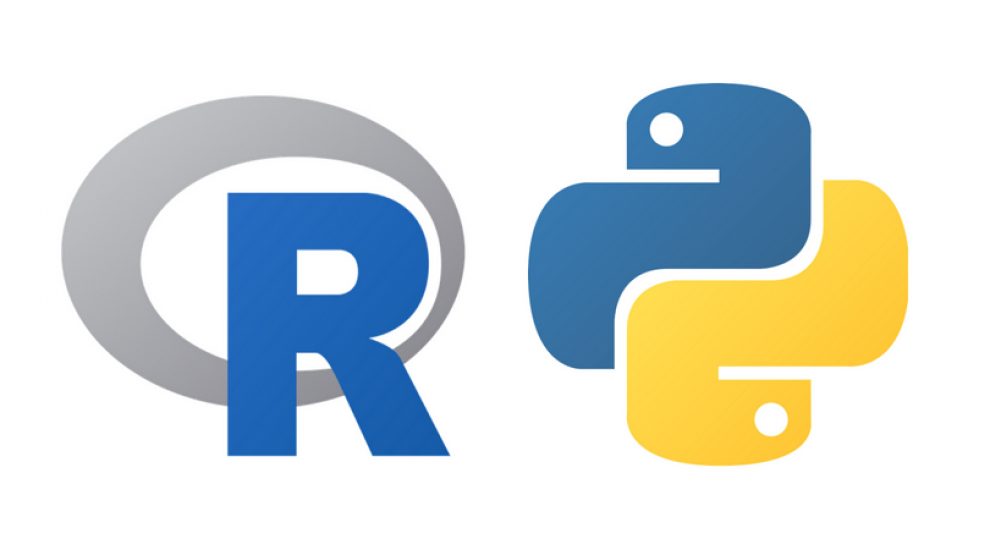 At the forefront of the AI revolution, in a future where data-driven decisions are becoming the norm around the world, lies the continually evolving field of data science. Data scientists are basically the detectives of the tech industry.

A good data scientist must have data intuition, an understanding of cause and effect, the motivation to find trends and identify variables, the proficiency to verify whether a method fits a model and the ability to communicate their findings.

But behind each data scientist is a programming language that serves as the essential tool allowing them to demonstrate those capabilities — and usually, it comes down to these two languages:  R or Python.

Both languages facilitate machine learning, work with large datasets or create complex visualizations. They are free and Open Source, which contribute to their popularity and allow them to have large libraries available.

You will find numerous surveys comparing the popularity of these two languages. When you look at the more recent polls that focus on programming languages used for data analysis, R stands out as the clear winner, even when comparing it directly to Python. However, people are switching more frequently over to Python from R.

RELATED STORY: Getting to know the R programming language

While these numbers demonstrate how each of the languages is flourishing in the world of programming, it’s hard to compare them next to each other, mainly because you will only find R in a data science/statistics environment.

Even though you probably won’t be left behind regardless of which one you choose, how do you decide on which one to learn? Is there one that is more cutting-edge?

This is a familiar debate amongst data scientists, and I am going to try and make the breakdown as simple to understand as possible.

Choosing between R and Python depends on what you’re looking to accomplish.

Are there any clear advantages of one language over the other?

As a beginner, Python is considered easier to learn. R has a pretty steep learning curve because statisticians developed it for statisticians. Python has an easier-to-learn syntax.

What are R’s advantages?

Is there an advantage to learning both?

The two can definitely reflect on each other. The first stage of data aggregation can be accomplished with Python when you need to scrape data from websites, files or other data sources.

Then you could let R apply the optimized statistical analysis routines built into the language to the data that’s been gathered and cleaned for you. You could consider Python the preprocessing library for R.

Before you choose between the two languages, ask yourself the following questions:

Why don’t you try out R and Python yourself and see what you think?
You can check out tutorials and examples of R on Code School You can download Swirl and get started with R right away! You can also check out both R and Python online at DataCamp.

RELATED STORY: Why you should pick up Python skills first

It is quite possible that you may have to learn both, depending on what company you end up working at and what they use. Job trends have indicated that there an increasing demand for both skills, and the wages are well above average.

In truth, the differences between these two languages are growing more and more minimal. At this point, the features that one program or the other could handle are now possible in both. There are even libraries to use Python with R, and vice versa – so you can have the best of both worlds.