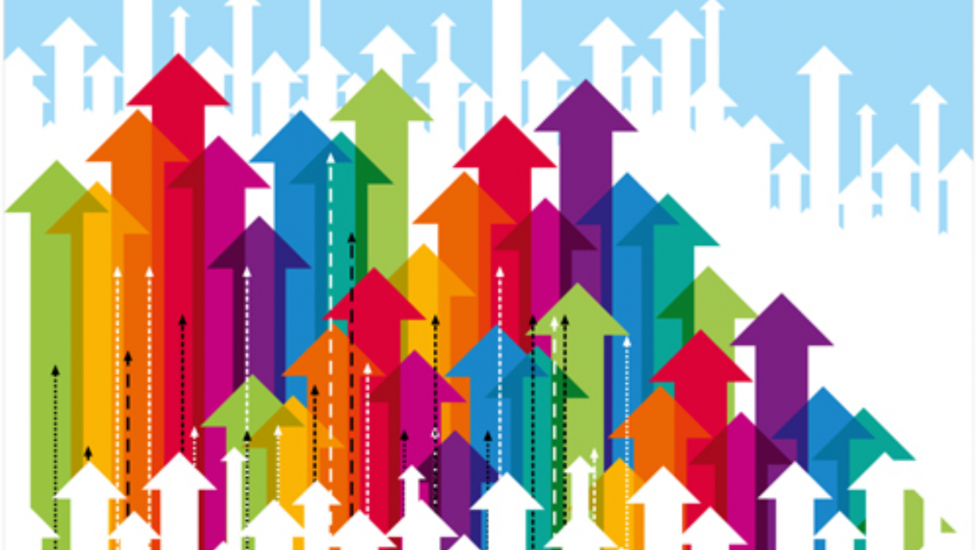 A majority of Americans think colleges are not adapting to the changing needs of students fast enough, and that alternatives to four-year schools are offering a better option for young adults looking to kickstart a good career.

In a new survey released by the Charles Koch Foundation, more than half of Americans say they believe tech schools and credentialing programs better prepare students for their future in the workplace.

“51% would recommend someone they know pursue a credential provided by a reputable tech company over attending a highly prestigious college—if it provided a high likelihood of landing a job,” according to the survey released this morning.

“When presented with a list of educational options, 32% said technical education programs do the best job of preparing learners for successful careers.” Four-year institutions came in second at 21%.

61% of respondents say universities and colleges “should do a better job of changing to meet the needs of students.” One way four-year institutions can accommodate the changing needs of learners is to offer more accessible and flexible options, says the survey, with 62% of the respondents saying that there is a need for more online classes and 19% adding that it would make postsecondary education more affordable.

“We must remove barriers like cost and inflexibility that stand in the way of people reaching their potential,” says Ryan Stowers, the executive director of the Charles Koch Foundation.

“Now is the time to empower all learners to discover, develop, and apply their unique aptitudes,” he continues in a statement released with the survey. “Our survey indicates that Americans are supportive of more individualized options that accelerate innovation of the status quo.”

According to the survey, the demand is there for more employer-provided education benefits. “Americans overwhelmingly favor the type of programs being offered by companies like Walmart and Target where employers pay for employees’ college tuition. Almost two-thirds (63%) of respondents say these work-and-learn programs would be a good idea for young people.”

Stowers calls learning a “lifelong endeavor” and adds, “By supporting education entrepreneurs and bottom-up solutions, we can help transform the postsecondary education landscape.”

The survey of 1,000 respondents was conducted by YouGov for the Charles Koch Foundation from August 11-16.

Ryan Stowers on Purpose and Work at ASU+GSV Summit