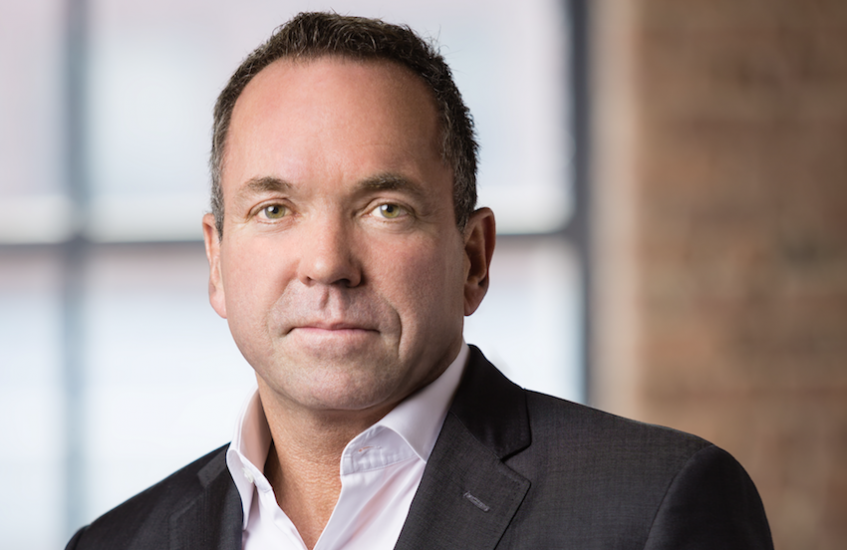 WorkingNation consultant and workforce reporter Ramona Schindelheim is the featured writer for October. Schindelheim interviewed CEOs from four of America’s leading companies to get their take on closing the skills gap in the United States.

This week, Schindelheim talks with CEO Doug Ingram of Sarepta about how the biotech industry can inspire the next generation of scientists to join them in curing diseases with modern technology.

Could inspiring a new generation to help others be the key to solving the skills gap in businesses based on science? The new CEO of U.S. biotech company Sarepta thinks so. “Biotech is a very science-driven industry. University students are thinking about what they want to do with their careers. I know there is always a lot of focus on pointing out where there is a lot of financial opportunity, but I think that misses something,” says Doug Ingram. “There is a bigger issue, which is ‘where are you going to have the most fulfilled life?’”

Sarepta as a rare disease company with a very specific mission: creating precision therapies for children, primarily boys, who have Duchenne Muscular Dystrophy. “Duchenne is a cruel disease that takes a child’s life, 100 percent of the time, usually in their early 20s, after a long period of muscle wasting. We have a therapy, and a platform, that can bring relief to them,” Ingram tells me, “and a pipeline of new therapies that can continue to enhance the relief, and the quality of life, for these children.”

“Our goal, without arrogance, is to find the best therapies to treat these children. We invent a lot of what we do right here at Sarepta. We have licensed technologies which can help these children. We’ve partnered with third parties who have interesting future programs. What we have in-house is what is called exon-skipping platforms which are these precision RNA platforms that allow us to go in and, essentially, modify the RNA of these children to restore the thing that they are missing, which is dystrophin.”

Ingram believes being a part of a company, a sector, that has such an extraordinarily important mission, could be the motivation that some college students need to choose a high-tech major, such as science. “If you are in the sciences and have an opportunity to work at a company like Sarepta that has a life-altering mission and you can really impress upon those university students how fulfilling that role is — helping children that are suffering from devastating illness live better lives — I think you can actually motivate them.”

According to the most recent numbers from the National Center for Education Statistics, just 8.5 percent of 2015 college graduates had an undergraduate degree in science or math (the NCES stats combine the two numbers). Compare that to the 19.2 percent getting business degrees.

When you move to the master’s degree level, the numbers are even more contrasting — 3.9 percent in the science and math fields and 24.4 percent in business. If potential earnings is a factor in career choice, a business degree does pay more than a degree in chemistry. In 2016, the average salary for a chemist was $97,850, while a business major earned an average of $126,919.

“We’re in this interesting place. It is sort of the center of the universe for biotech”, says Ingram. The company and its 250 employees are based in a red brick building in the heart of Kendall Square, an entrepreneurial and biotech mecca in Cambridge, Massachusetts. Some have called Kendall Square “the most innovative square mile in the world.”

The Sarepta workforce, because of the nature of its research and pipeline of therapies, is made up almost entirely of high-skilled technical employees, including chemists and biologists. According to Ingram, “The access to talent across all the various needs of a biotech company is available to us. It’s literally in our building and next door.” An estimated 16,000 workers are employed in and around that very important square mile. Kendall Square is also home to M.I.T., where, last year, there were just 1,800 students majoring in some type of science.

There are nearly 1,000 biotech companies in Cambridge, all competing for that close by talent pool. “So, it’s both an opportunity and challenge at the same time, for us. We are in this extraordinary environment where an employee could leave tomorrow and walk across the street and, I am quite confident, find another job with three or four companies because we are in this kind of frothy ecosystem with lots of opportunities.”

Sarepta has big plans. “We have a lot of ambition. We’re a U.S. company right now. My goal is to become a world company. We’re sort of an interesting, rare disease company that is helping a lot of children, right now. In five years, we’re going to have made a profound impact. I believe we’re going to become one of the most important rare disease companies that focus on precision medicine that exists.” That plan, according to Ingram, means hiring a lot more people.

And how will Sarepta attract new employees? By emphasizing a job can be more than earning a living, says Ingram. “You want to be treated fairly as an employee and get (financial) compensation appropriate for what you are doing, but that doesn’t explain why you get up every day and come to work. There are literally employees of this company – though I would never do this – that I suspect if I walk into their offices tomorrow and told them I’m not going to pay you anymore, I think they would say ‘fine, I will get a night job and keep working.’ They are that committed.”

Ingram tells me he hopes that this sense of purpose can be ingrained in a new generation, as they chose their career paths. “If these university students knew how important these positions were, and what a sense of accomplishment they would feel when they saw one of these Duchenne Muscular Dystrophy kids getting out of a wheelchair and thanking them for a better life, they would never think about doing anything other than these sciences.”

Join the Conversation: How should companies attract more students to STEM fields over other career pathways? Tell us your ideas on our Facebook page.

Coming Next Week: C-Suite Solutions becomes a weekly series with Ramona’s interview with Snap-on President & CEO Nick Pinchuk. We featured Snap-on’s educational partnership with Gateway Technical College in Racine, Wisconsin as part of our Do Something Awesome series. 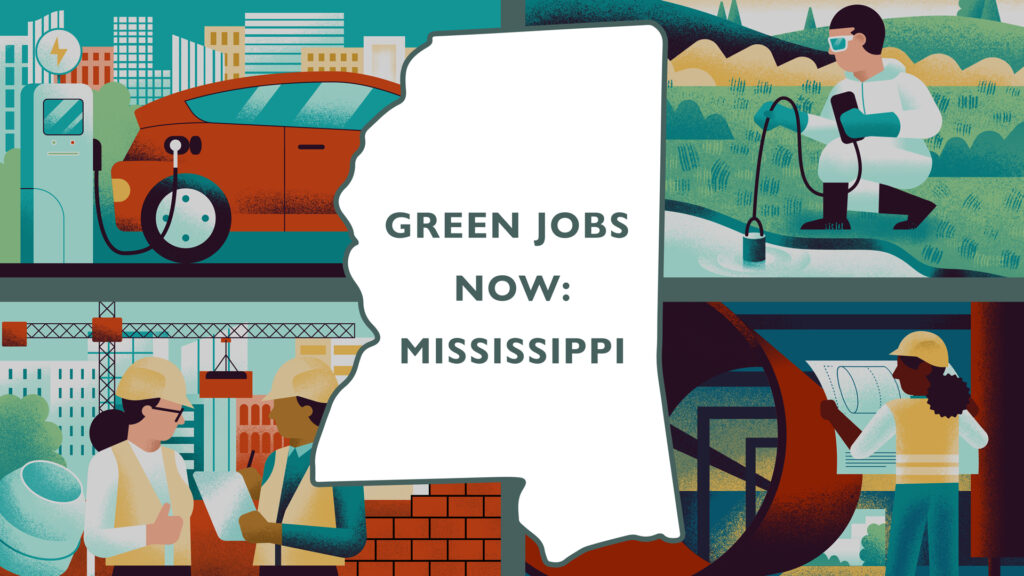