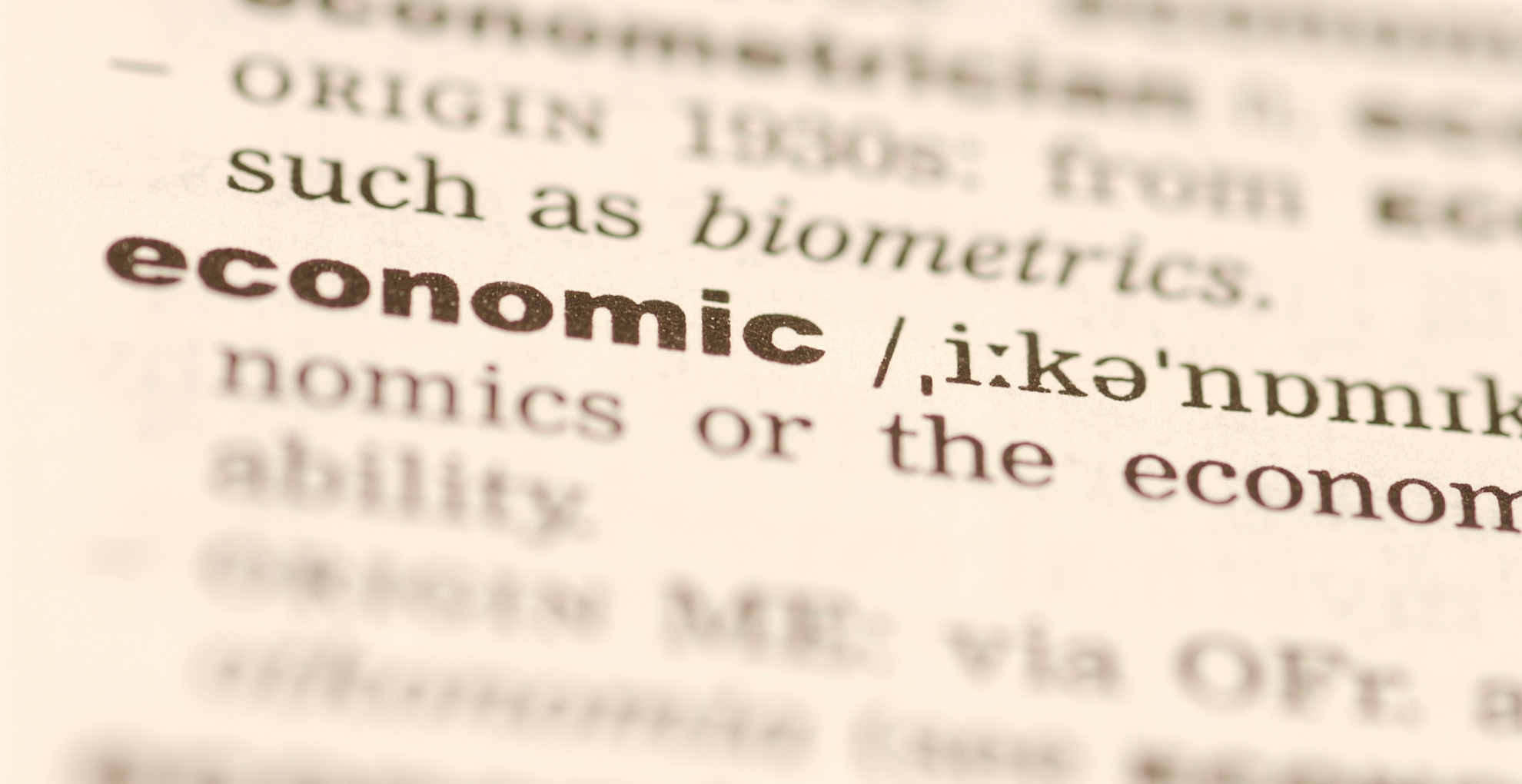 As an admitted data nerd, I am always looking at reports from the government, businesses, educators, nonprofits and, well, just about anyone. There is a lot of information to be gleaned from the numbers about the current state of work and the future of work. But, when I really want to know what is going on, I read the Beige Book.

The Beige Book is released every six weeks by the Federal Reserve Bank. It’s an anecdotal snapshot of the economy based on comments from local business leaders. What I like about it is it asks these leaders what they are seeing in their communities — who is hiring, why they are not hiring, are people buying cars, etc. It doesn’t give numbers, but it paints a picture.

At WorkingNation, we focus on the skills gap — the gap between what employers are looking for and the job seekers hoping to fill open positions. According to the latest Beige Book released Wednesday, businesses still are not finding the people they want to fill the jobs that need to be filled.

“Labor markets remained tight, with contacts across the country experiencing difficulties filling open positions. The reports noted continued worker shortages across most sectors, especially in construction, information technology, and health care,” according to the report.

Of course, the scope of the issue varies district by district, but it seems to exist nationwide. And, of course, this is not the only information to be found in the word-of-mouth report. It says that “economic activity continued to expand at a modest pace overall from mid-May through early July, with little change from the prior reporting period.” That is definitely good news.

Still, closing the skills gap continues to be an issue. There are not enough skilled workers available to fill 7.3 million open jobs, despite 6 million people looking for work. That’s data again. And it supports the stories being told in local communities around the country.

Will the U.S. run out of workers? 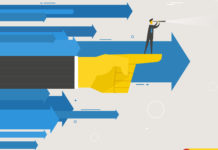 Upskilling now gives you an advantage as the economy reopens

Finding a good tech job outside of Silicon Valley