March was a disappointing month for job growth, according to the latest report from the Labor Department. While the unemployment rate ticked down to its lowest level (4.5 percent) in almost a decade, the 98,000 new jobs—down from more than 215,000 monthly in January and February—raises questions of the confidence employers have in our economic state and whether or not new jobs are even necessary.

At a glance, this is how the numbers look: 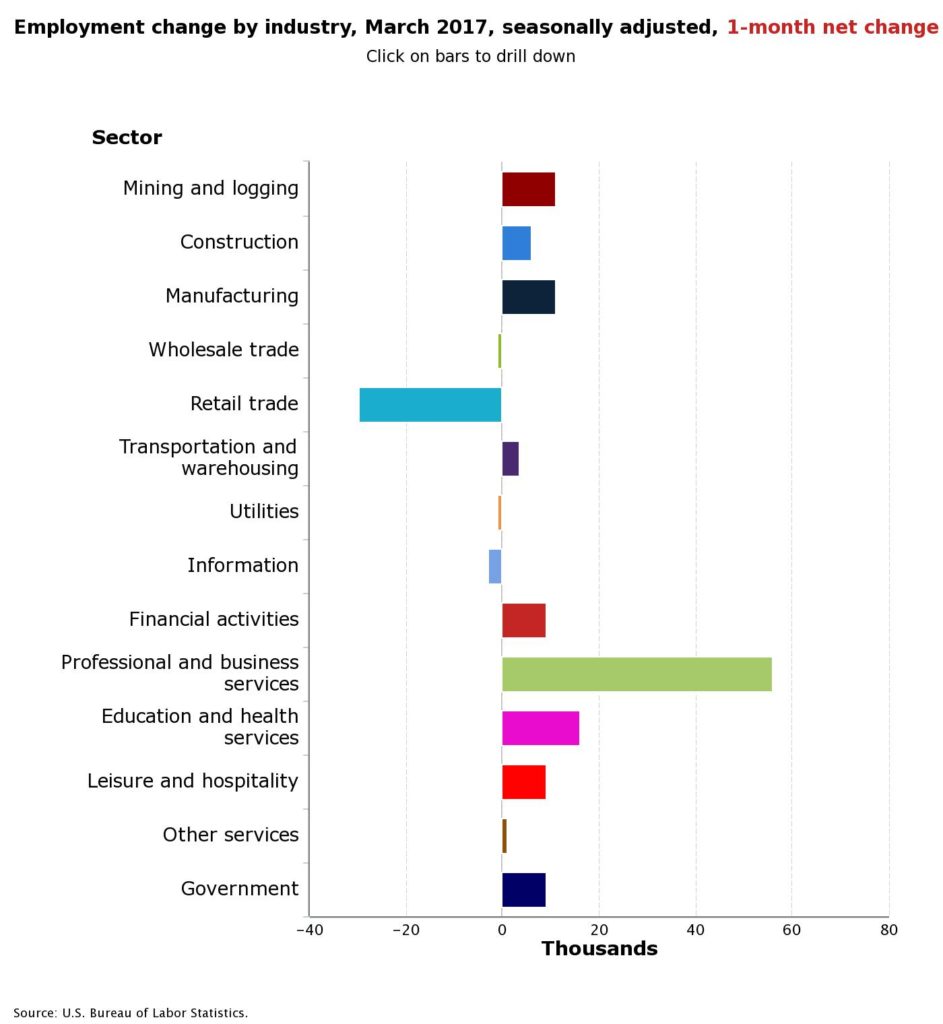 The most striking number that indicates where the greatest area of improvement is needed is the underemployment rate, consisting of workers who prefer full-time employment but are working part time because their hours had been cut back or because they were unable to find full-time jobs. Right now, 5.6 million people currently fall in this category.

A major contributor to this problem is what has become to be known as the skills gap, or employability gap, a mismatch between the skills employers need (demand) and the skills workers have (supply). 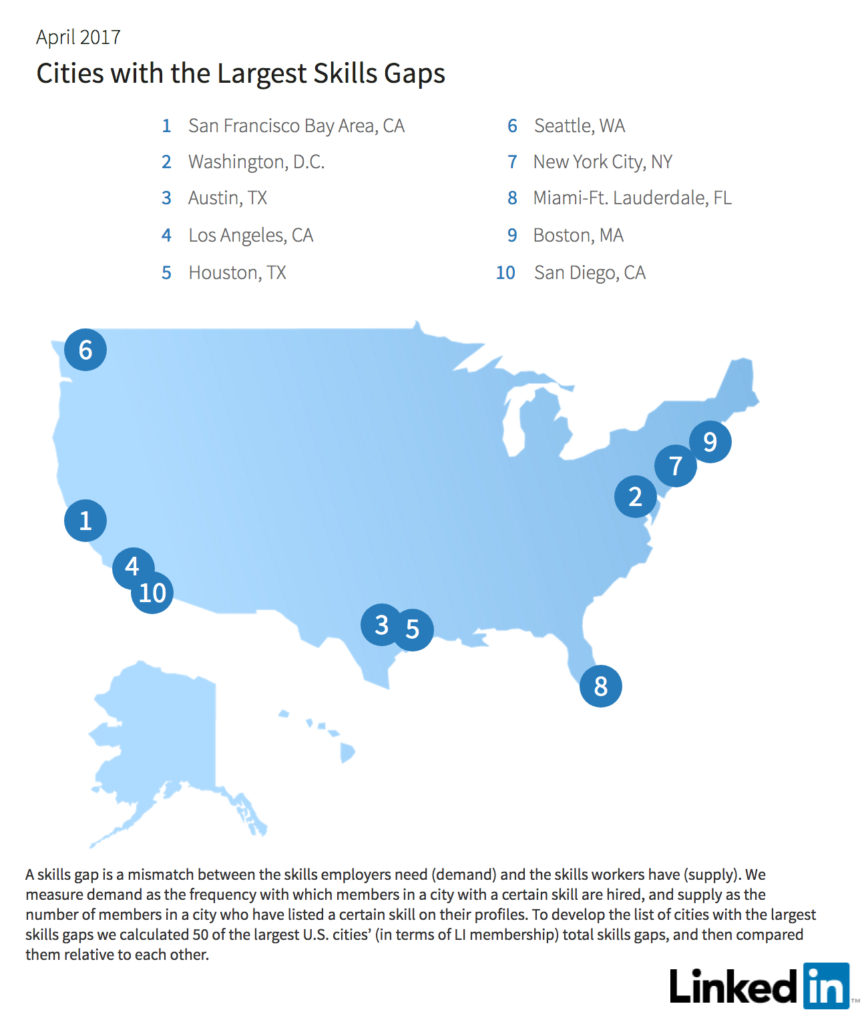 With 5.6 million jobs currently unfilled, the best way to not only get people employed, but employed in full-time, well-paying jobs, is to address this problem. By focusing on training, education, and apprenticeships we can make a huge dent in the quality of life for people in today’s workforce.

Advancements in technology across multiple fields in our workforce has increased the demand for new skills that will only continue and at a more rapid pace. Employers are facing a big problem as they create new jobs but can’t fill them. So it’s only natural that they will taper off new job creation until they can fill the ones they have currently open.

MORE: Can You Create New Jobs Without Workers to Fill Them?

In a recent visit to the White House, President and CEO of the National Association of Manufacturers Jay Timmons spoke with President Trump about how optimism in the industry is at its highest level in its 20-year history.

Taking the initiative to fill new jobs being created in the wake of advancements in automation, Timmons says manufacturers are working to partner with educators and community leaders on training initiatives. They’re also working with government officials to devise policy solutions.

A solid example of an employer who is addressing this issue directly is Toyota. The auto giant partnered with a community college near one of its plants in Georgetown, KY to develop an unprecedented, two-year Advanced Manufacturing Program that trains students with the skills needed to fill vacant jobs.

The success of this program caught the attention of more than 200 companies from Jack Daniels to 3M who have since replicated the idea.

Also helping to address the skills gap are nonprofits who are giving young adults and older adults the training and education they need for today’s jobs and the jobs of the future.

The Council for Adult and Experiential Learning (CAEL) advocates and innovates on behalf of all adult learners—the 36 million of them without a postsecondary degree or credential, and particularly those with “some college, no degree”—through its partnerships with postsecondary institutions, employers, government, and communities.

Girls Who Code is giving girls grades 6-12 access to peers and mentors that help them learn to use computer science to solve problems in their day-to-day lives and make a positive impact on the world.

MORE: Girls Who Code: Nurturing the Next Generation of Engineering Leaders

City Startup Labs is an entrepreneur’s academy aimed at teaching 18- to 34-year-old would-be moguls how to build a business plan, network, and secure funding. At the end of the six-month program, students participate in a pitch competition, and the winners get prize money to put toward their ventures and space in a co-working location.

Women Working in NonTraditional Employment Roles (WINTER) is an independent nonprofit organization who is working to bridge the wage and employment gap women are dealing with in construction and engineering.

With unemployment at a level many economists consider “full employment,” the underemployment rate is where our country needs to turn its attention. There are many solutions being implemented across the country and highlighting those on a national level will help bring awareness of opportunities to get good-paying jobs to those who need it.

What You Should Know About the Carrier Announcement

Mission for veterans: Retain that job